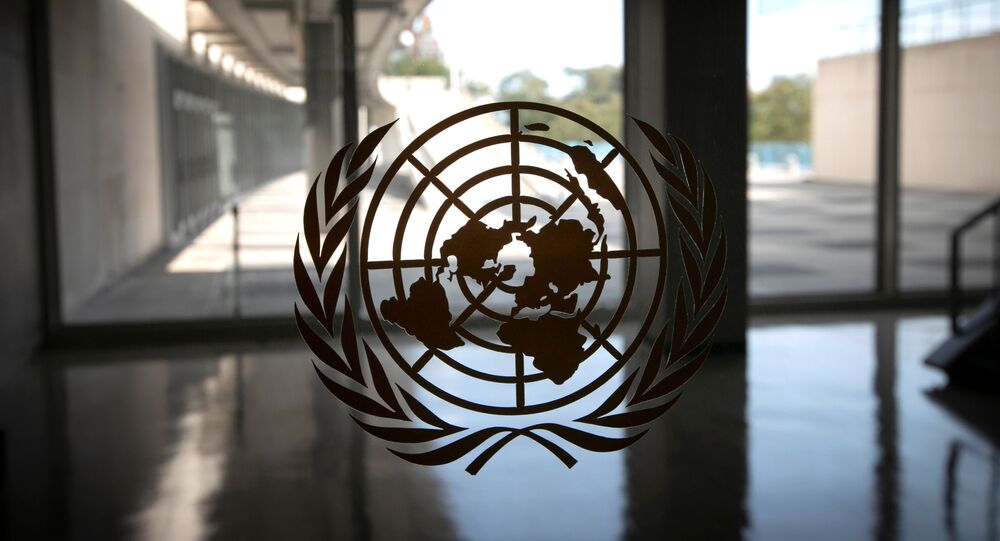 OAS to Kick Off General Assembly Postponed From June Over Pandemic

WASHINGTON (Sputnik) - The Organization of America States (OAS) will hold the 50th Regular Session of its General Assembly on 20-21 October, to discuss the matters related to COVID-19, the situation in Venezuela and in Nicaragua among other various issues.

The three day event will take place virtually with delegations headed by the foreign ministers level and will be held under the name "Facing the Challenges of COVID-19 in the Hemisphere: A Collaborative Approach to Address Vulnerabilities and Build Resilience in Times of Crisis, Based on the Four Pillars of the OAS."

Initially the General Assembly was scheduled to take place on 9-12 June, however, was postponed because of the pandemic.

On 14 October, US Secretary of State Mike Pompeo announced that he will lead the US delegation to the Assembly.

"This is a moment for our hemisphere to take on the regimes that repress their people and defy the principle of the Inter-American Democratic Charter – countries like Cuba, Nicaragua, and Venezuela," Pompeo said. "I look forward to passing a resolution to protect the right to freedom of conscience, religion, or belief, building on the first-ever resolution on religious freedom last year."

The 50th annual Assembly will be the sixth for Secretary General Luis Almagro and the first since his re-election.

The OAS is one of the oldest regional organizations in the world, dating back to the First International Conference of American States that began in 1889. The organization, as it stands today, was established in 1948.