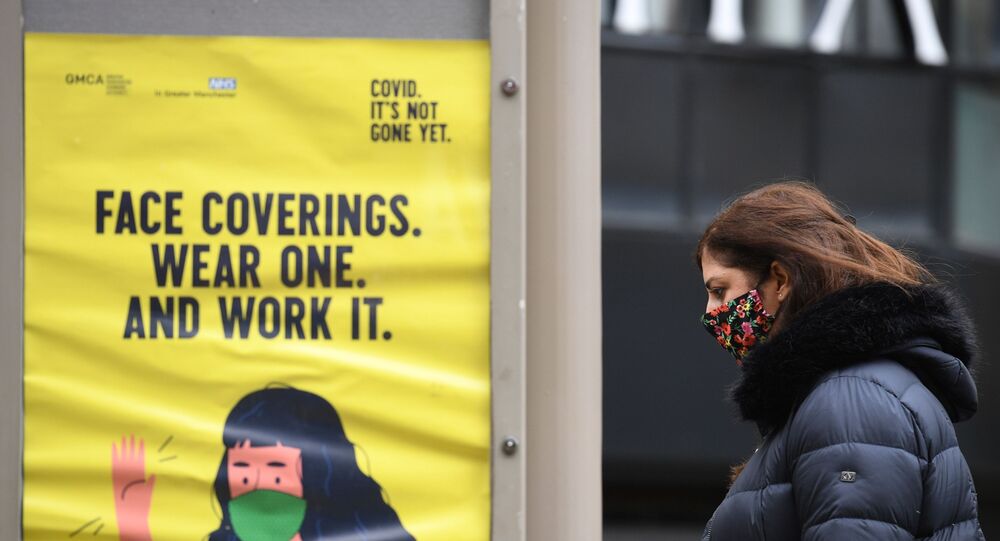 The global death toll from the coronavirus infection has topped 1.117 million; over 40.3 million cases of the infection have been detected, and more than 27.6 million people have recovered, according to Johns Hopkins University.

A number of countries around the world has re-imposed COVID-related restrictions as they are facing a second wave of the pandemic.

The United States still has the highest case count in the world, with 8,212,767 infection cases, including 220,110 fatalities and 3,272,603 recoveries. India has the second-largest number of confirmed COVID-19 cases in the world, more than 7.5 million, while Brazil comes third in terms of coronavirus cases, with the total number of those infected with COVID-19 now over 5 million.