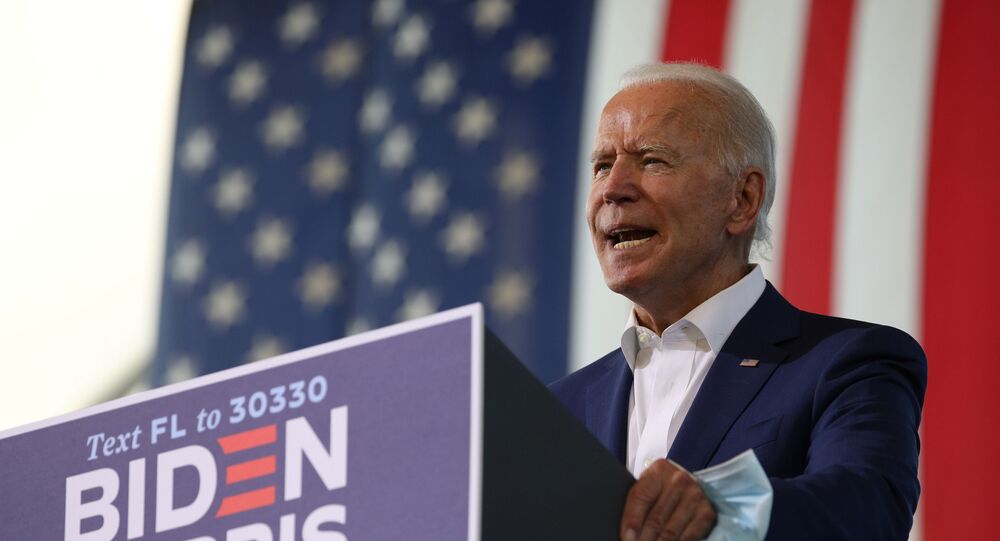 Donald Trump Jr., the son of the US President, has said that Democratic Presidential contender Joe Biden could be 'bad' for India as he would be soft on China, news agency PTI reported on Monday.

The remarks were made during an event in Long Island to celebrate the 'success' of Trump Jr.'s new book 'Liberal Privilege', in which he talks about corruption allegations against Joe Biden's son Hunter.

Referring to allegations of Hunter Biden’s business dealings with China, Trump Jr. questioned if the Chinese knew that the “Bidens could be bought”. Therefore, Joe Biden is bad for India, Trump Jr. argued.

The elder son of the US President said that nobody understood the “threat” of China better than the Indian-Americans.

Trump Jr. went on to recall the rapport shared between his father, President Donald Trump, and Indian Prime Minister Narendra Modi at the Namaste Trump event in Ahmedabad during the US leader’s visit to India in February this year.

The Indian-American community is the second-largest immigrant group in the US and comprise just under one per cent of US registered voters. Both the Republicans and the Democrats have been reaching out to the community members ahead of the 3 November Presidential election.

Meanwhile, Indian social media users reacted rather favourably to the statement, with some questioning why the Indian-American community continued to prefer the Democrats over Trump. Attitude surveys among Indian-Americans have found that the majority of them would vote for Joe Biden in the election, more or less similar to voting patters in previous elections.

not good for US also, it will be good only for China 🤦‍♀️ but the Indian Americans live in some parallel world , I just don't get them, on one hand they says China is bad in India's context but then still support Biden and Dems who r pro China 🤦‍♀️ talk of logic 🤔

In fact, many Indian social media users have been cheering on Trump ahead of the election, mainly due to his "tough" stand on China and Pakistan.

It's true. Trump's tough stand on China, Pakistan and terrorism has helped India a lot. And under him, India-US relations have gotten a lot stronger too.

Almost everyone in India wants Trump to win the 2020 elections. Biden would be bad news for us. Republicans are better anyday

As an Indian I want trump to win. It's good for India. It's bad for China if trump wins. Biden supports china and pak who are enemies of India.