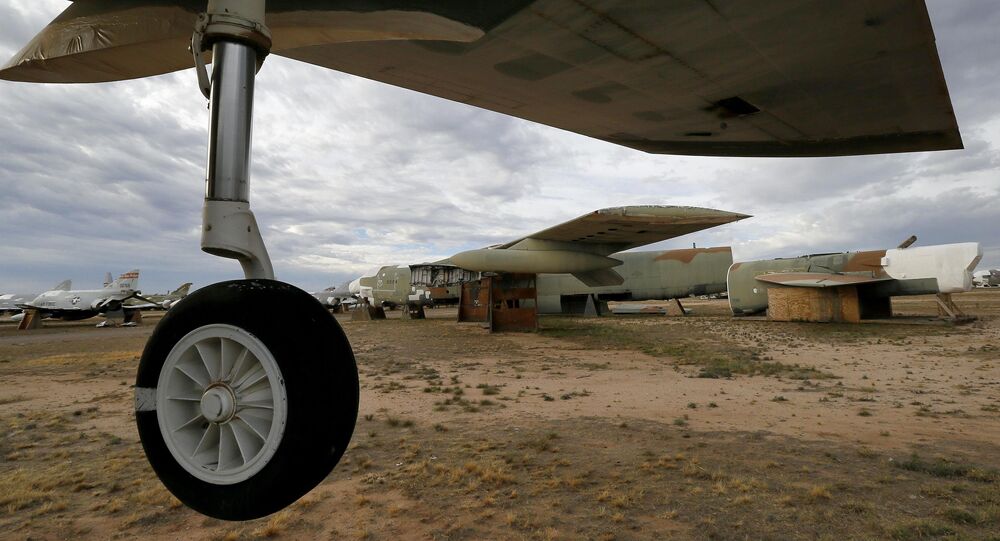 United States National Security Adviser Robert O'Brien has rejected Vladimir Putin's proposal to extend the last remaining arms control pact between Russia and the US without preconditions, qualifying it as a "non-starter".

According to Antonov, the US is attempting to deliberately distort Russia's rejection of Washington's propositions on the issue. He believes that the United States is trying to "turn things upside down to make Russia look as if it wants to destroy everything".

On Friday, Russian President Vladimir Putin suggested extending the New START treaty without any preconditions, noting that a world without any accord regulating arms would represent a full-blown threat.

Addressing the Russian Security Council, the president said that the country had new kinds of weapons systems that the United States did not possess and Moscow was willing to discuss this issue with Washington.

However, soon after the proposal was voiced, US National Security Adviser Robert O’Brien said that without freezing nuclear warheads such an extension would be a non-starter.