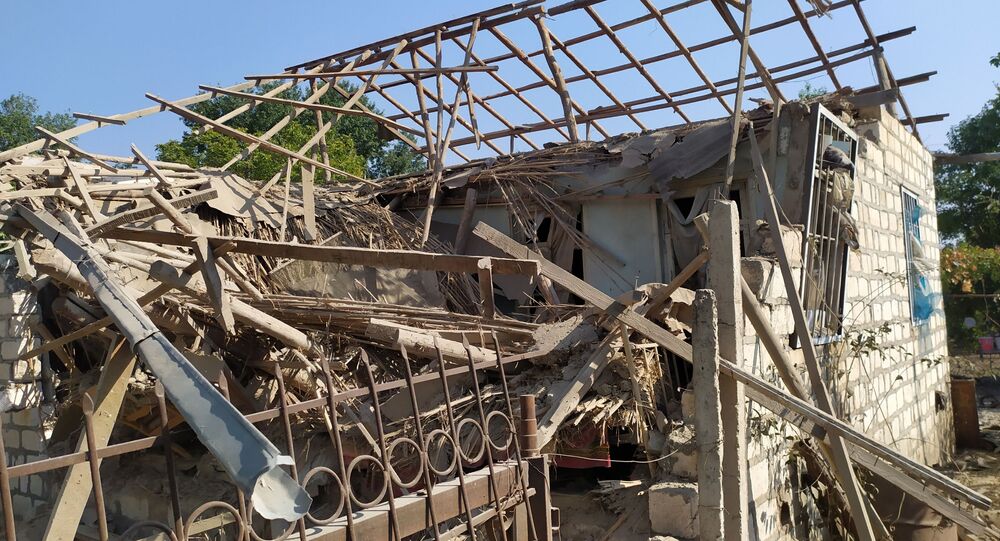 Yerevan and Baku previously agreed to cease fire in Nagorno-Karabakh starting on 10 October, exchange prisoners and the bodies of those who had been killed during the conflict. However, both sides have repeatedly accused each other of attacks and provocations along the line of contact.

The conflict between Armenian and Azerbaijani forces in Nagorno-Karabakh (also known as the Republic of Artsakh) escalated on 27 September, when Baku declared a "counter-offensive operation" in the breakaway republic. Armenia declared full mobilisation, and Azerbaijan partial mobilisation, with numerous clashes between their forces occurring in the area.

The Nagorno-Karabakh conflict began in 1991 when the predominantly Armenian-populated region proclaimed independence from Azerbaijan also stating it planned to join Armenia. Baku and Yerevan waged a full-scale war for the area between 1992 and 1994, leading to the deaths of around 40,000 troops and civilians on both sides.

A ceasefire was mediated by the OSCE Minsk Group in 1994, but the conflict remained frozen, and the self-proclaimed Nagorno-Karabakh Republic still continues to be an unrecognised state.