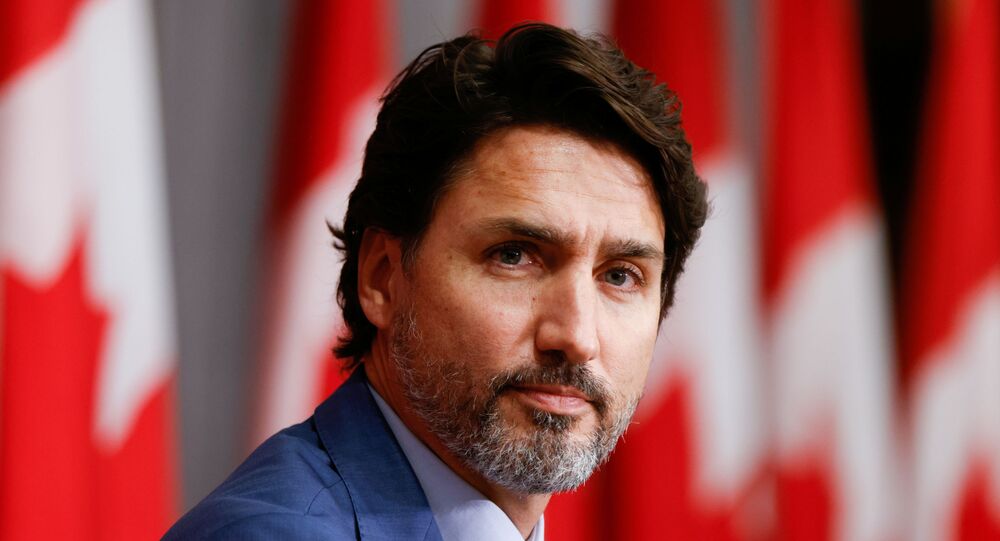 The high court earlier denied a request for a new probe into allegations that the Aga Khan lobbied Trudeau during a trip to the religious leader's private island.

"In its shocking refusal to allow Democracy Watch's appeal, the Supreme Court has joined the Federal Court of Appeal in striking a serious blow against the public's rights to complain about corruption and wrongdoing by politicians, government officials and lobbyists, and to hold democracy watchdogs accountable for failing to do their jobs properly and issuing rulings that protect wrongdoers", Conacher said.

Conacher added that the ruling will set a precedent that will be "used across Canada to stop the public from holding government and other watchdogs accountable for wrongful decisions".

The Supreme Court ruling also ends four other Democracy Watch appeals, including the Lobbying Commissioner's rulings that cleared other business and special interests groups of lobbying Trudeau and other members of his cabinet.

The Federal Court of Canada sided with the advocacy in 2019, ruling that former Lobbying Commissioner Karen Shepherd's September 2017 decision was "unreasonable" and ordering a new investigation.

The decision was overturned by a panel of judges from the Federal Court of Appeals who said that the Lobbying Commissioner is under no obligation to examine complaints initiated by the public.

The scandal began after a Canadian learned that Trudeau had been misleading the public about his vacation itinerary. The subsequent investigation revealed that Trudeau accepted the Aga Khan's invitation to spend a holiday at the private island in 2014 and spent ten days there at the end of 2016 and the beginning of 2017.

Shepherd later cleared the Aga Khan, the chair of the Aga Khan Foundation – a registered lobby group – because a Foundation employee claimed the religious leader wasn't explicitly paid to lobby Trudeau on those occasions.

While Trudeau was vindicated by the Lobbying Commissioner, the Prime Minister was subsequently in violation of conflict of interest rules by the country's Ethics Commissioner, which was the first of now three investigations against him.

Trudeau was later in violation of conflict of interest rules for interfering in the corruption investigation of Canadian engineering giant SNC-Lavalin's dealings in Libya and is currently under investigation for his role in the ongoing WE Charity scandal.