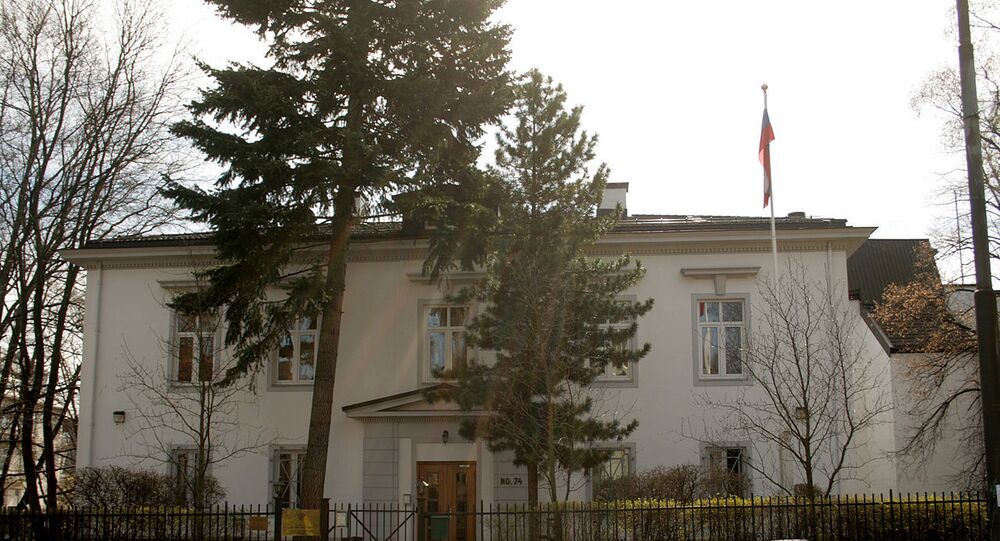 MOSCOW (Sputnik) - The Russian Embassy in Oslo said on Tuesday it was awaiting clarification from the Norwegian authorities about accusations against Moscow of cyberattacks on the Norwegian parliament.

Earlier in the day, the Norwegian Foreign Ministry said that, according to the country's government, Russia was behind the cyberattack on the kingdom's parliament in August 2020. According to the foreign ministry, the attack happened on August 24, when e-mails of a number of politicians were hacked.

"We expect clarifications from the Norwegian side," the Russian diplomatic mission said.

The Norwegian side did not provide any evidence of Russia's involvement in the cyberattacks, it said.

"We consider such accusations against our country unacceptable. We regard the incident as a serious deliberate provocation, disastrous for bilateral relations," the embassy noted.

It recalled that "millions of cyberattacks" are annually committed from abroad on Russian public Internet resources (including those of Russian agencies in Norway), but this "does not give the right to indiscriminately blame the authorities of the countries of their possible origin."

The embassy also indicated that in May 2020, a note was sent to the Norwegian Foreign Ministry outlining the procedure for action in case of computer incidents, specifying official channels for their investigation.

"There was no reaction then, which testifies to the reluctance of the Norwegian authorities to conduct a dialogue. The question is, why then, together with the European countries, were specialized response mechanisms created, why the legislative base was formed?" the embassy said.