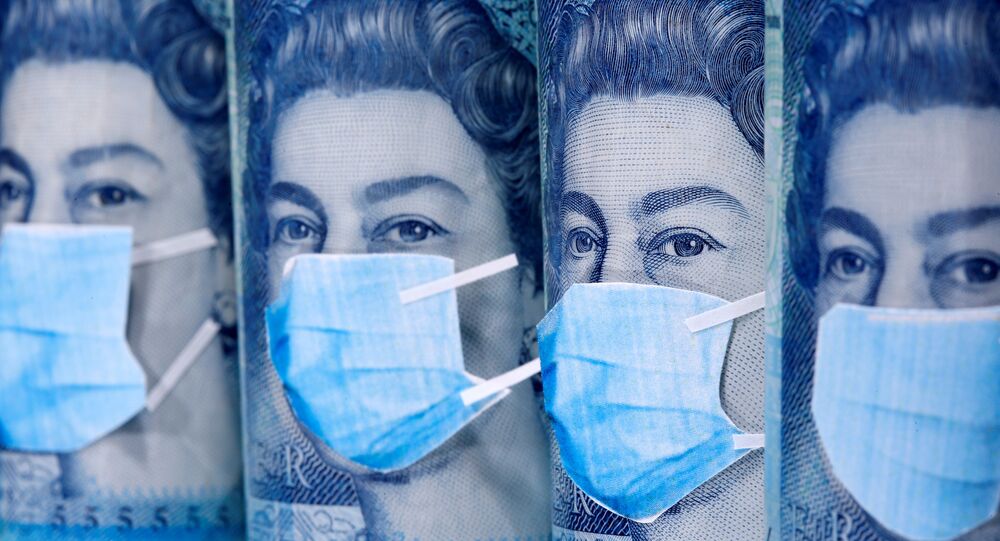 Can Cash Give You Covid? Virus Can Remain on Money and Mobile Phones For a Month, New Research Says

The length of time that researchers believe that Covid can remain on surfaces is far longer than previously thought. Previous tests had shown that the SARS-Cov-2 virus could survive for only two to three days on glass and banknotes.

The coronavirus can remain infectious on a variety of surfaces for as long as 28 days, according to a study by Australia’s national science agency (CSIRO).

The study shows the virus is far more robust than previously thought, especially at lower temperatures, according to the study, which is published in Virology Journal.

The Australian research contradicts earlier research from Emanuel Goldman, professor of microbiology at Rutgers University in New Jersey who claimed in the medical journal the Lancet that the likelihood of transmission via surfaces was small. Goldman added that studies that suggested otherwise had been designed with "little resemblance to real-life scenarios".

The findings are significant because although many people are now switching to contactless payments, there have been no restrictions on the use of plastic cards debit and credit cards, while mobile phones are being used as widely as ever.

The novel coronavirus is mainly spread by people, sneezing coughing or talking. But people are also being advised by health authorities, including the Centers for Disease Control and Prevention in the United States, to wash their hands regularly and to avoid contracting the disease by touching potentially contaminated surfaces.