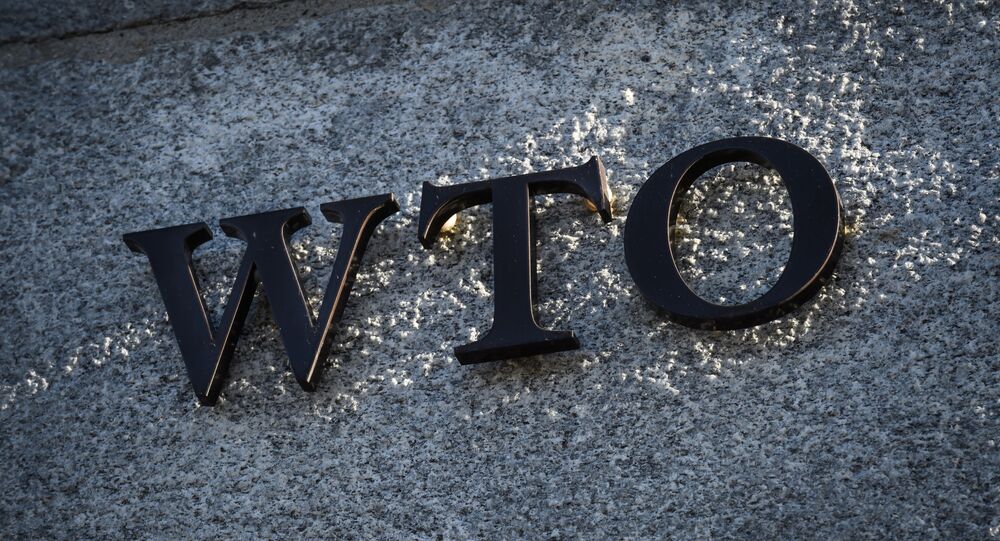 MOSCOW (Sputnik) - The World Trade Organisation (WTO) is likely to be led by a woman for the first time in the organisation's history as the shortlist of candidates for the post of the director-general has been narrowed to two female nominees, WTO said on Thursday.

"The two candidates who secured the broadest and deepest support from the membership and who should subsequently advance to the final round are Ngozi Okonjo-Iweala of Nigeria and Yoo Myung-hee of the Republic of Korea … The result creates an historic precedent for the WTO in that it assures that the 7th Director-General will become the first woman to lead the organization", the organizations said in a statement following consultations between the member states.

The third phase of consultations on the selection of a new WTO chief will run from 19-27 October, according to the statement.

​As for the biographies of the two front-runners, Okonjo-Iweala worked for the World Bank for 25 years and also served as Nigeria’s finance minister, while Yoo currently occupies the position of South Korea’s trade minister.

Former WTO Director-General Roberto Azevedo stepped down in August, a year ahead of the end of his second four-year term. He explained his abrupt resignation by saying that WTO needs a more energetic leader as it is basically "stuck" with internal problems.

WTO has been suffering from a crisis over its mechanism for resolving disputes between members after Washington paralysed it by blocking new appointments to the Appellate Body last year. US President Donald Trump said that WTO needed a major reform and suggested that the United States might withdraw from the organisation.