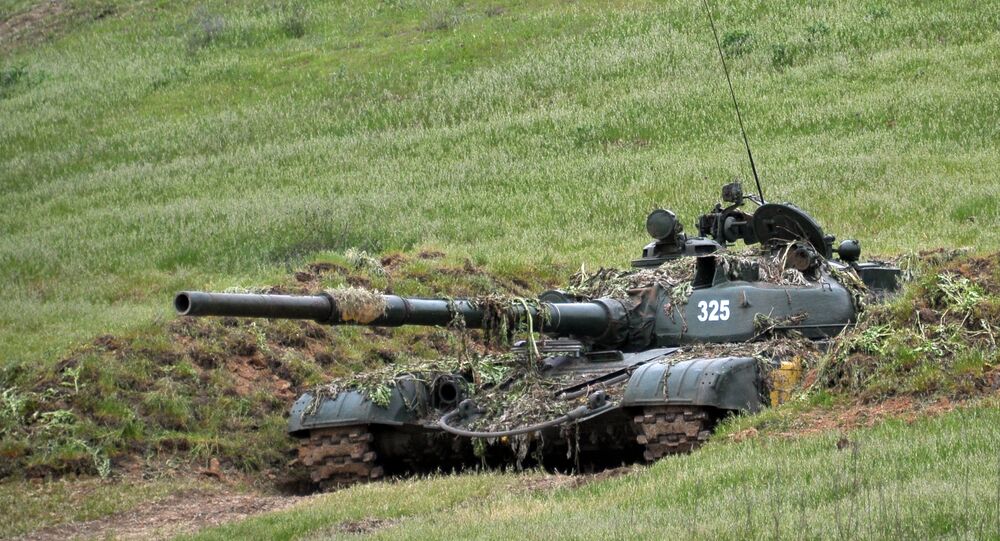 The clashes between Armenia and Azerbaijan in Nagorno-Karabakh have entered their eleventh day, with both sides accusing each other of breaching the ceasefire. Russia, the US, France, Germany, and other countries have called for a return to negotiations. Turkey, meanwhile, has stated it will support Azerbaijan "both in talks and combat".

Stepanakert, the capital of the self-proclaimed Nagorno-Karabakh Republic, has been the target of artillery fire several times, with numerous bombs and rockets hitting the city during the day and overnight. According to Yerevan, Azerbaijani troops have launched a major offensive in the southern part of the line of contact.

The mainly Armenian-populated Nagorno-Karabakh region proclaimed its independence from then-Soviet Azerbaijan in 1991, which led to a major conflict between Yerevan and Baku that lasted until 1994, when the sides agreed to start negotiations.