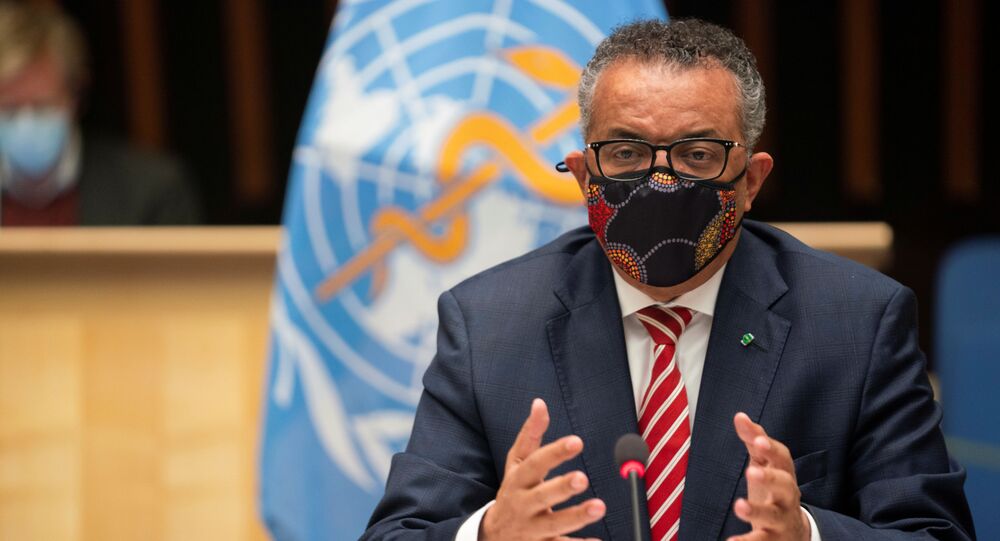 Live Updates: WHO Reports Record Single-Day Rise in Global COVID-19 Cases, Up by Over 338,000

The pandemic continues to spread across the world, reaching 36,000,000 infected globally, according to Johns Hopkins University, with the highest number of confirmed cases in the United States (7.5 million), India (6.84 million), and Brazil (5 million).

The global death toll from the virus has now surpassed 1,054,000, forcing numerous countries to introduce mandatory mask-wearing, travel restrictions, and curfews in order to curb the disease. At the same time, multiple labs are developing coronavirus vaccines, with Russia's Sputnik V being the first officially registered. It is at present undergoing stage III trails.