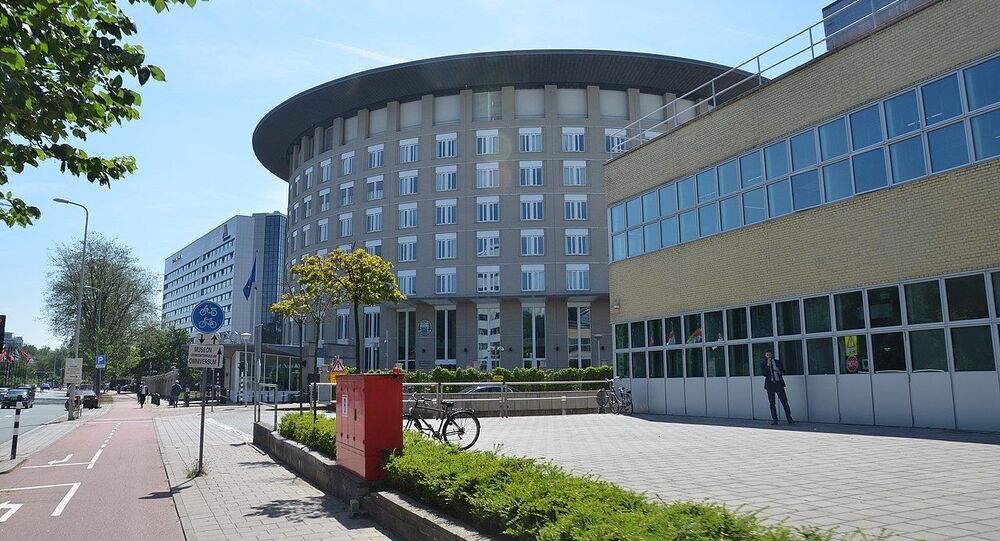 MOSCOW (Sputnik) - The Organisation for the Prohibition of Chemical Weapons (OPCW) said on Monday it would be ready to send a team of technical experts to Russia to participate in the investigation into the alleged poisoning of Russian opposition figure Alexei Navalny, as per Moscow's request.

"On 2 October, OPCW Director-General, H.E. Mr Fernando Arias, responded to this request through a letter addressed to the Permanent Representative of the Russian Federation to the OPCW. He assured Russian Federation authorities that the Technical Secretariat is ready to provide the requested expertise and that a team of experts could be deployed on short notice," the organization said in a press release.

Arias has asked Moscow to clarify "the type of expertise contemplated under the Chemical Weapons Convention and relevant OPCW policy-making organ decisions," as cited in the press release.

The OPCW chief further thanked Russia for the "trust in the Technical Secretariat’s independence and expertise" to assist it with the investigation.

Russia requested cooperation from the OPCW Technical Secretariat in clarifying what had happened to Navalny last Thursday.

Prior to that, the OPCW disclosed that it was providing technical assistance to Berlin on the situation around Alexei Navalny, with the Russian Foreign Ministry slamming the move, as the organisation hadn't received Russia's direct consent.

© REUTERS / Michele Tantussi
Lavrov: Doctors at Berlin Clinic Where Navalny Was Treated Found No Signs of Military-Grade Poisons
Russian doctors found no toxic substances in Navalny's system before he was transported to Germany, adding that Berlin had provided no tangible evidence to ground its claims.