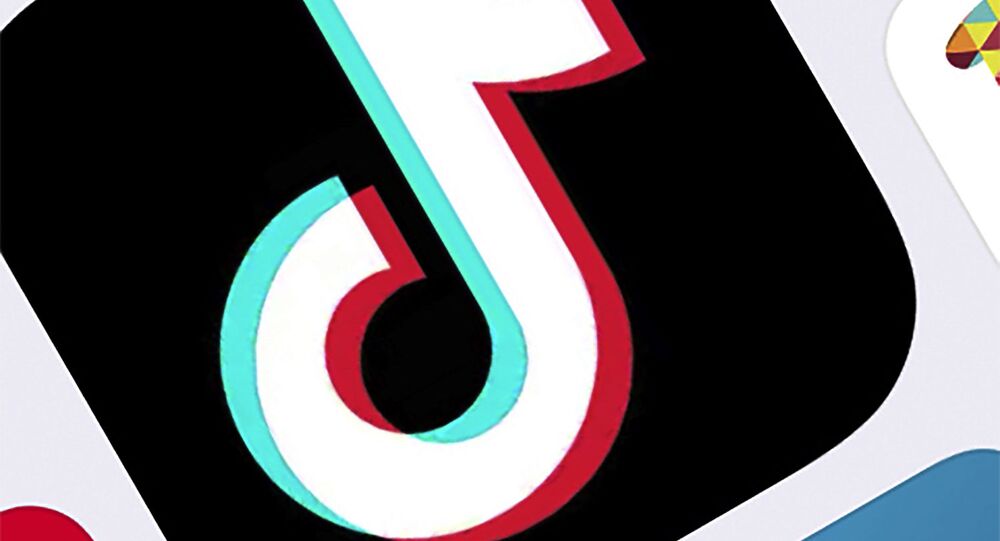 According to the newspaper, Cai Zheng was in his late twenties when he joined ByteDance, TikTok’s parent company, after a four-year stint in Beijing’s embassy in Iran.

Cai was part of the team which drew up rules on which type of content to red-flag or delete, although he was not involved in case-by-case decisions, the FT reported.

The paper maintained that this calls into question repeated denials from ByteDance that it was tied in the Chinese government or its Communist Party in any way.

ByteDance confirmed that Cai had been in their employ but that he was no longer part of TikTok, but instead of the company’s gaming team.

TikTok made the same confirmation to the FT but said that Cai played no part in crafting the now-defunct content rules which caused controversy last year after leaked documents showed that TikTok at one point concertedly removed anti-Beijing material.

"Cai Zheng was not involved in developing the policies [ . . .] as these policies predated him," a TikTok spokesperson said to the FT. "He worked with our growing regional and local teams on localisation of our early content policies."

Although the base of operations for content policy, as well as programming and management, had been in Beijing before TikTok had become a global sensation, the company has since decentralized.

© REUTERS / Florence Lo/Illustration
China's ByteDance Reportedly Mired in Fine-Print Issues to Secure TikTok 'Salvage Deal' With US
Centres in Singapore, Dublin and Silicon Valley in the United States have taken on autonomy over their respective regions in most decisionmaking, including content policy.

TikTok had come under increasing pressure from Washington over the past year. Branding it a national security risk due to its Chinese origins, the White House has banned new downloads of the app until negotiations of a sale to a US company are finalized. Tech company Oracle and retail giant Walmart have been in the running to snap up the social media giant.