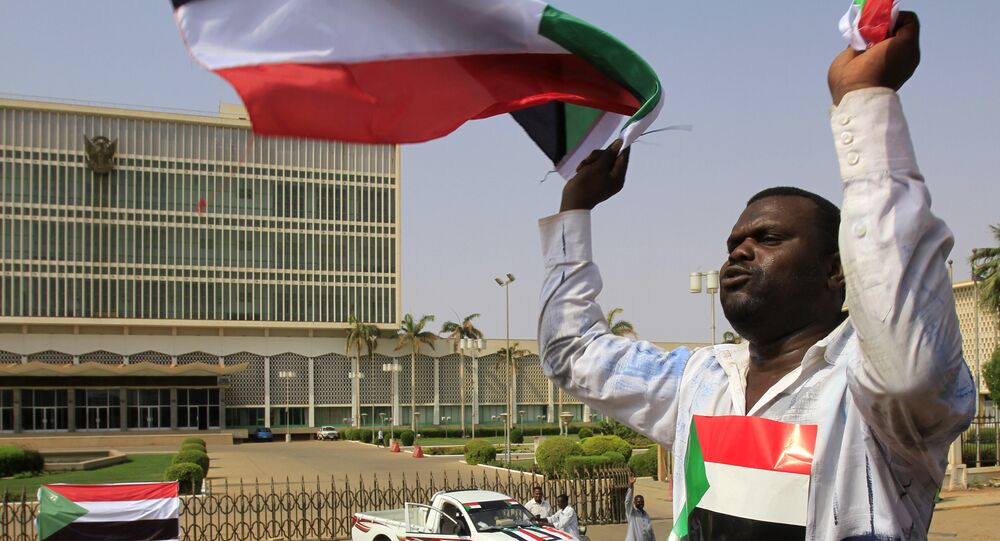 The United Arab Emirates, and Bahrain signed normalization agreements with Israel in mid-September as part of the US-mediated Abraham Accords, raising questions as to which countries might follow suit.

A senior Sudanese leader acknowledged that his country might soon forge some manner of relationship with Tel Aviv, conceding that Khartoum would stand to benefit from relations with Israel, reports The Times of Israel.

Nevertheless, following a barrage of questions as to whether this might herald a full normalization of relations with Israel, Dagalo elaborated that Sudan was committed to its position of solidarity with the Palestinians.

The statement by the official did not offer any specific timeframe for the mulled move.

The remarks come against the backdrop of a drive by Washington to pressure Sudan into normalizing ties with Israel in exchange for financial aid. Furthermore, the Trump administration has suggested that the African country’s removal from the US blacklist of state sponsors of terror might also hinge on the decision it takes regarding ties with Tel Aviv.

Sudan has been struggling under crippling economic sanctions introduced when Washington placed it on its ‘State Sponsors of Terrorism’ list in 1993, after al-Qaeda leader Osama bin Laden moved to the country.

Talks between the US and Sudan on the lifting of Washington’s state sponsor of terrorism designation have been continuing sporadically for over a year, since the Sudanese military overthrew the government of Omar al-Bashir in April 2019.

Following those events, a mixed civilian-military leadership - the ‘Sovereignty Council’ – was established in August 2019, with Abdalla Hamdok and a mostly civilian cabinet chosen to govern.

Elections slated for 2022 are expected to complete the country’s transition to a democracy.

Should Sudan decide to go ahead with establishing open relations with the Jewish state, the move would make it the third country to strike an agreement with Tel Aviv in the past month.

On 15 September, both the United Arab Emirates and Bahrain signed normalization agreements with Israel as part of the US-mediated Abraham Accords.

Some analysts believe getting another country to follow in their footsteps would be considered as another foreign policy win for Trump ahead of the November presidential elections in the US.

While talks in Abu Dhabi last week involving Sudan’s head of state Gen. Abdel Fattah al-Burhan failed to achieve much on the issue of the country’s removal from the US’s list of countries that “sponsor terrorism”, the Sudanese delegation called them “frank and honest”.

Axios website had earlier reported that US, Emirati and Sudanese officials would meet in Abu Dhabi “on a possible normalisation agreement between Sudan and Israel”, similar to the US-brokered deals struck by the UAE and Bahrain.

Recent comments by Dagalo could be an indication that Sudan might establish open ties with Israel in the coming days, writes The Times of Israel.

“Whatever the interest of Sudan is, we shall pursue it,” Dagalo has vowed.