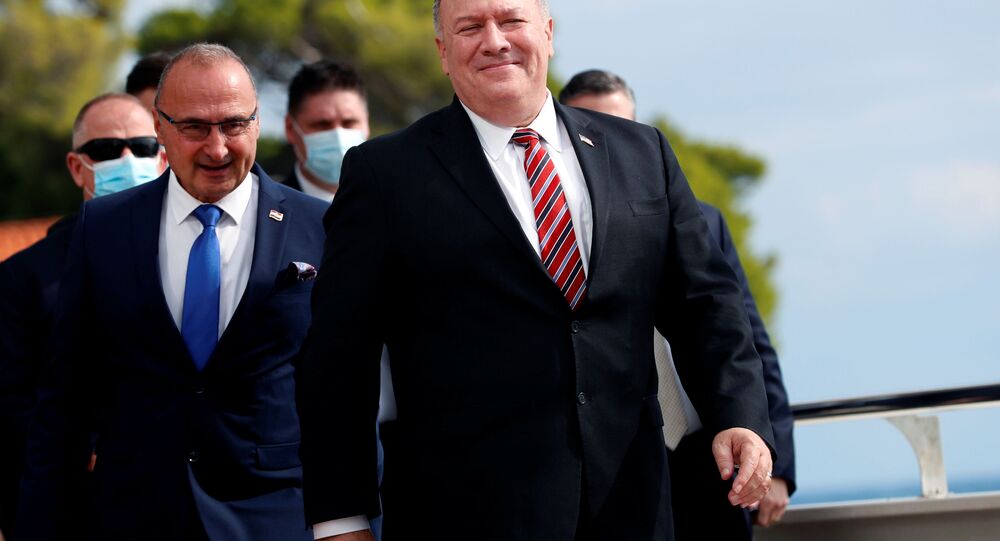 Pompeo was speaking to reporters en route to Shannon, Ireland, after visiting to Dubrovnik, Croatia, where he also met with Foreign Minister Grlic Radman, and Defence Minister Banozic.

"I'm confident that many more European countries now, frankly because of just sharing information with them, they're going to make their own sovereign decision that says no", Pompeo said on Friday. "We don't want our citizens' data in the hands of the Chinese Communist Party", Pompeo said.

"I think every European country now understands this, is increasingly aware of it.  And you'll see them start to take actions consistent with that, including in Croatia", he concluded.

The United States has signed declarations on 5G security with several European countries, including the Czech Republic, Poland and Estonia. Huawei, one of the world leaders in 5G communication networks has already been affected by US sanctions imposed due to allegations of corporate espionage and national security threats.

As an advanced wireless technology, 5G enables the real-time exchange of information at speeds of more than 10 gigabits a second, which is 30 times faster than the current 4G networks. The new technology is the next step in internet connectivity speed and, as experts believe, has the potential to transform various aspects of modern life.