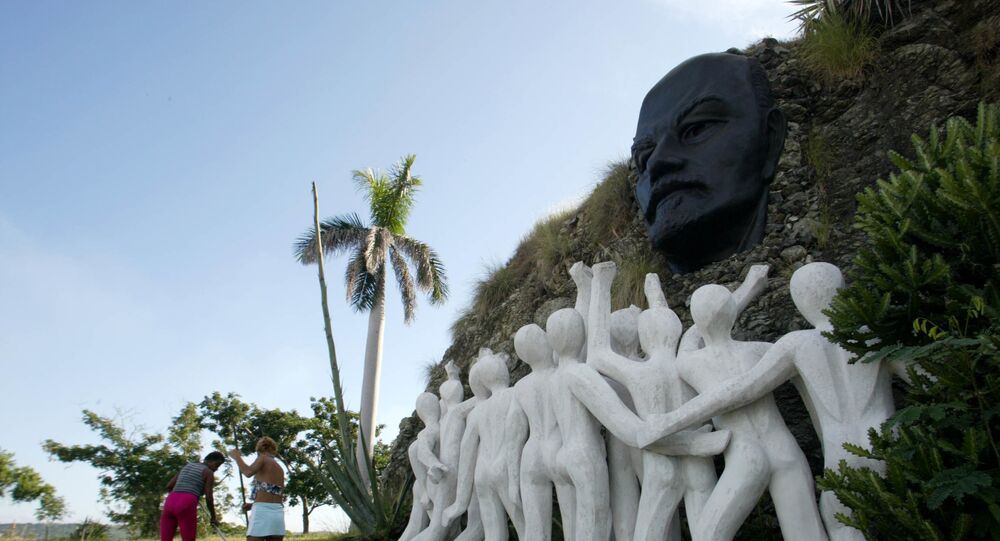 Such ties were 'fundamental' to efforts to tackle economic decline caused by the pandemic, the state newspaper said at a state visit between Moscow and Havana this week.

Solidarity and friendship marked the close relationship between the Russian and Cuban governments amid the ongoing coronavirus pandemic, Cuban state media Granma wrote on Thursday.

The meeting took place on the second day of a state visit to Russia, where Mr Cabrisas updated Russian officials on the 'complex' crisis Cubans faced due to the pandemic, but also crippling US sanctions and blockades from the United States.

Further talks took place on Tuesday with Russian Energy Minister Alexander Novak on speeding up the deployment of numerous energy sector projects, according to the Cuban Embassy in Moscow.

Similar comments were made on Cuban-Russian relations by Russian prime minister Mikhail Mishustin at an Eurasian Intergovernmental Council meeting in July, where he noted Cuba and Uzbekistan's applications to earn status as observer countries in the growing trade bloc.

Russia established diplomatic ties with Cuba under the former Soviet Union in 1959 after the successful overthrow of US-backed military dictator Fulgencio Batista, with additional backing in the Cuban missile crisis in 1962.

Former Russian president Dmitry Medvedev boosted ties with Havana in 2008 via strategic drilling and mining partnerships, with Raul Castro holding talks with Moscow worth $20m and 25,000 tonnes of grain.