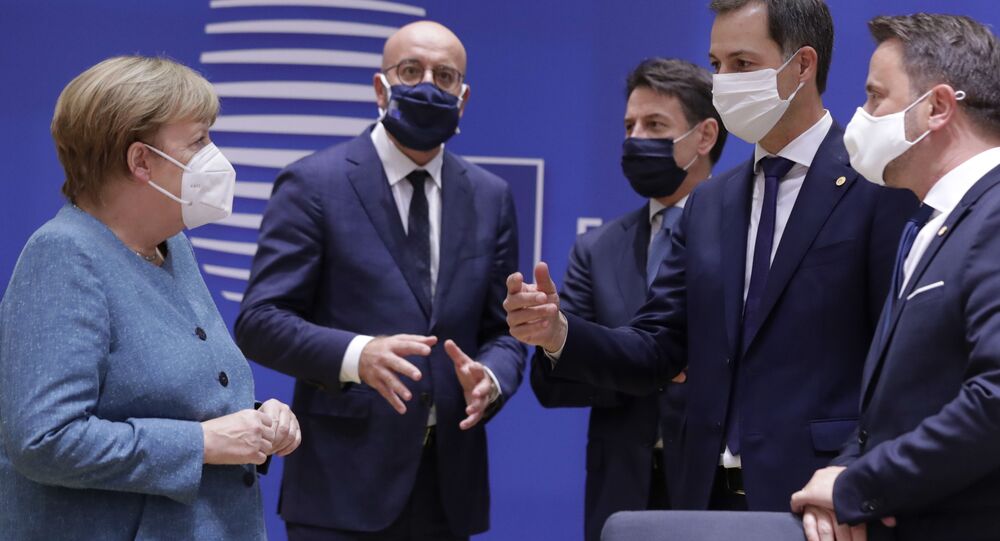 EU politicians have declined to endorse Alexander Lukashenko as the legitimate president of Belarus, despite him winning the August election with over 80 percent of the popular vote.

The leaders of the EU countries have reached an agreement on sanctions against the Belarusian government, Agence France-Presse reported on Friday, citing its diplomatic sources.

According to European Council President Charles Michel, President Lukashenko has not been included in the list of sanctions Belarusians yet, he noted.

The diplomat added that sanctions on Belarus may be implemented immediately.

According to French President Emanuel Macron, Lukashenko may be included in the list of sanctioned Balrusians in case of failure to establish a dialogue with the people of Belarus. If the bloc had included the Belarusian president in the list, that would have meant a rejection of the dialogue, and the EU wants to engage Lukashenko in talks, he added.

Opposition figures also accuse the security forces of resorting to excessive violence during the protests.

The two-day EU summit in Brussels started on Thursday. The EU member states are focusing on the relations with Turkey and China; the situation in the Eastern Mediterranean, Belarus, Azerbaijan's breakaway region of Nagorno-Karabakh, as well as the alleged poisoning of Russian opposition figure Alexey Navalny.