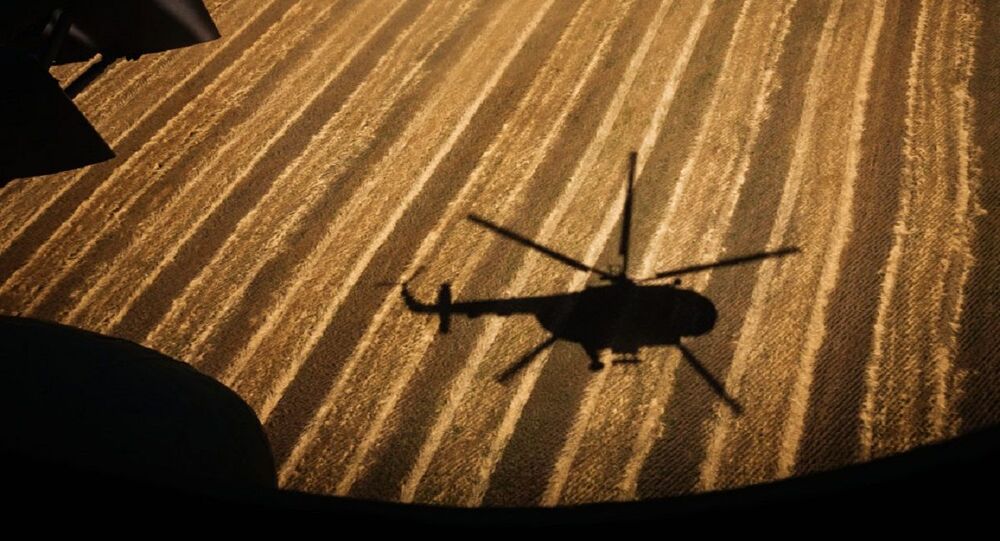 The Karabakh Defence Ministry has assured Tehran that the incident was not intentional as the fighting is taking place near the Iranian border which makes such occurrences inevitable.

Azerbaijan's Defence Ministry has rejected a claim that one of its helicopters crashed on Iranian territory after being downed by enemy forces.

Head of the ministry's press service Wagif Dargahli brushed off the claim circulating in Armenian media as a lie, also dismissing reports of a downed plane by Armenian forces.

Earlier, the Karabakh Defence Ministry claimed on Facebook its forces had downed an Azerbaijani military helicopter that crashed in Iran near Varazatumb in the southern part of the Artsakh-Azerbaijan conflict zone.

The ministry has assured the Iranian side that the incident had no malign intent and was inevitable because combat operations are taking place near the Islamic Republic.

The traditionally tense situation in Nagorno-Karabakh came to a boiling point on Sunday, after Armenia and Azerbaijan accused each other of military provocations and exchange of fire. The escalation prompted both republics to introduce martial laws and mobilisation.

The conflict in Nagorno-Karabakh began in February 1988, when the Nagorno-Karabakh Autonomous Region announced its secession from the Azerbaijani Soviet Socialist Republic. Since 1992, talks have been ongoing for a peaceful settlement of the conflict with the mediation of the OSCE Minsk Group, led by Russia, the United States, and France.