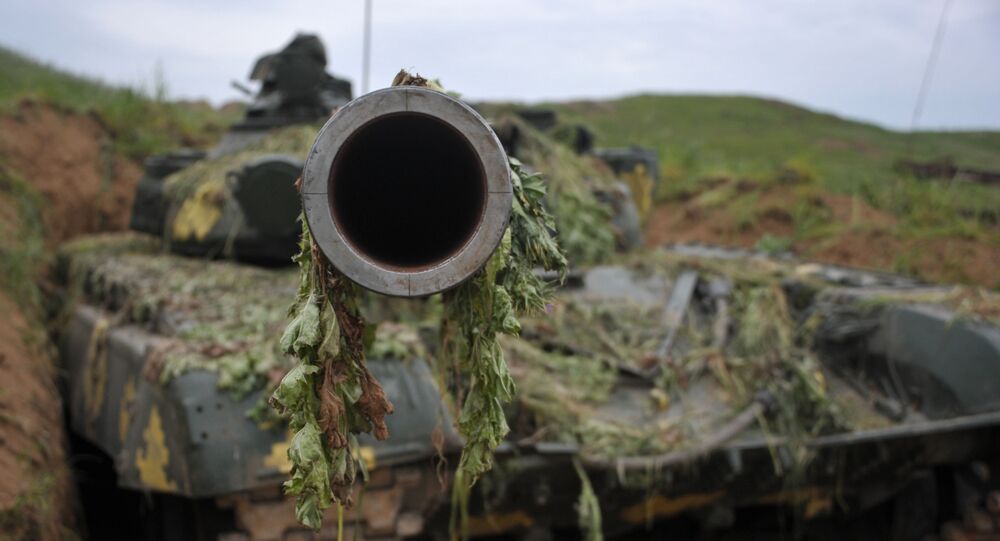 Renewed clashes between Armenian and Azerbaijani forces have been underway since Sunday when both sides accused each other of aggression along the line of contact in Nagorno-Karabakh. The two subsequently announced the marshalling of their respective forces, with Baku declaring partial mobilisation and Yerevan full mobilisation.

Fighting continues in Nagorno-Karabakh, as both sides publish numerous videos of enemy aircraft and miltary vehicles, destroyed during the clashes. Russia, France, and many other countries have called on Armenia and Azerbaijan to cease the hostilities and return to negotiations, while Turkey has supported Baku, promising aid "in talks and in combat", and warning that any aggression against Azerbaijani territory is an attack against Ankara.