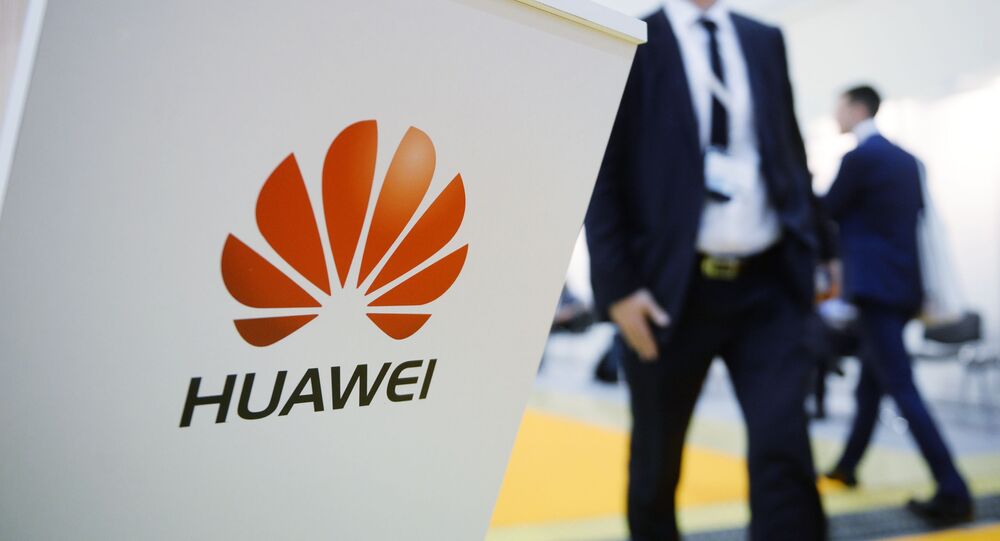 The development comes as media reports say the Trump administration is pressuring Germany’s Chancellor Angela Merkel to bar Huawei from developing the country’s 5G network. The Trump administration has long maintained that the Chinese tech giant poses a threat to the national security of the US and its allies.

The German government has reached an agreement on an IT security law that will tighten the screws on the Chinese telecoms giant Huawei, Reuters reported, citing unnamed government sources. According to them, the new agreement stops short of banning the company from developing the country’s 5G network, but it raises the bar, making it very hard for Huawei’s candidacy to be approved.

Sources told Reuters that the deal requires the country’s cybersecurity watchdog and intelligence services to assess whether a vendor is trustworthy, as well as extends the scrutiny of a vendor’s technology, such as the radio access network (RAN), which is used to power 5G services.

The spokesman for Chancellor Angela Merkel declined to comment on whether the standards would apply to all vendors. The Interior and Economy Ministries said the discussion on the ongoing legislation is continuing.

"We hope that cabinet can adopt this in October, or at the least in November", one coalition source told Reuters.

It is unclear how the situation will develop further, because Germany’s leading mobile network operator Deutsche Telekom’s 5G network, which uses Huawei equipment, is set to be completed by the end of the year, when the legislation may be passed into law.

© REUTERS / TINGSHU WANG
US Under Secretary of State Krach: There is Really No Future With Huawei

The country’s other mobile network operators, which are also clients of Huawei, have previously warned that replacing the company’s equipment will be costly.

Germany is one of the last targets in the Trump administration’s campaign against Huawei. The Republican president has steered the United States on a confrontational course with China ever since he entered the Oval office. The Trump administration claims that Huawei, the world’s largest manufacturer of mobile telecommunications equipment, poses a threat to the national security of the United States and its allies because it spies on its customers at the behest of the Chinese government, a claim that Huawei and Beijing deny.

Following pressure from Washington, one by one US allies have refused or voiced unwillingness to do business with Huawei. Experts say that Merkel and her government wanted to find a compromise that would satisfy both the Trump administration and Huawei. However, government sources who spoke to Reuters said that although the new strategy stops short of banning Huawei, it will eventually smother the Chinese giant.

"The final outcome is the same", a security official told Reuters.