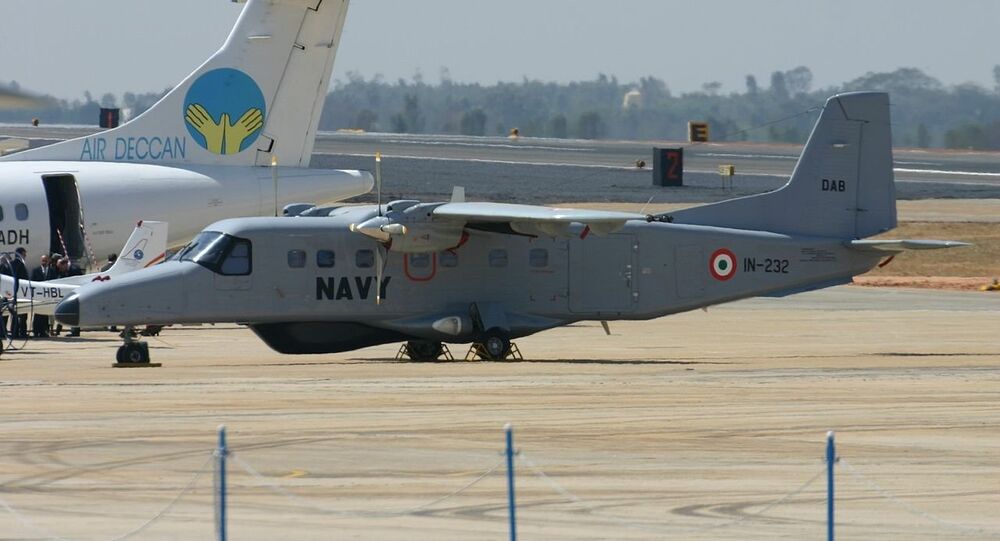 The requirement for a Dornier Maritime Surveillance aircraft was raised during the visit of former President Abdulla Yameen to India in 2016. While it could not get implemented earlier, the present Ibrahim Solih government has been able to see it through.

Accelerating the already improved bilateral ties under the Solih government, India has handed over Dornier aircraft to the Maldivian National Defence Force (MNDF) on Tuesday, which will play a crucial role in search and rescue, maritime/EEZ surveillance for the Maldivians in the northern atolls.

Maldivian pilots, observers and technical personnel have been undergoing training to operate the aircraft since June 2017.

“In light of the Mahibadhoo and Laamu attacks by suspected terrorists, the Dornier aircraft will also be useful in the Counter-Terrorism sphere. The isolated and dispersed nature of islands and resorts can be safeguarded only by a technologically capable fixed wing aircraft,” a statement issued by the MNDF reads.

The Dornier aircraft gifted by India on the initiation of the #MaldivesGovt in 2016 arrives in Maldives. The Aircraft will contribute immensely to MNDF’s ability to safeguard fishing, search & rescue, combat transnational crimes & render critical humanitarian assistance. pic.twitter.com/W1WBKeBgw3

The aircraft was manufactured by India's state-owned aerospace behemoth, Hindustan Aeronautics Limited (HAL). The Do-228 aircraft is equipped with 360-degree surveillance radar, a forward-looking infrared system, satellite communication, a traffic collision and avoidance system, an enhanced ground proximity warning system and a host of other custom sensors.

© Wikipedia / Shahee Ilyas
India Snatches $400 Million Connectivity Project from China in Maldives
The development comes a day after the Maldives-India Cargo Ferry Service starts on Saturday. India and China have been engaged in a strategic tussle in the island nation, which is adjacent to the main regional shipping routes, making it an important Indian Ocean toehold.

Under the Solih government, India has successfully turned the tables in its favour, which had been tilted towards China during five years in power of Abdulla Yameen that ended in 2018. In August, India snatched a $400 million infrastructure project that will help connect the capital Male with three neighbouring islands — Villingili, Gulhifahu, and Thilafushi (a new industrial zone).

As per India's Gateway House research, China's investment in multiple housing projects, a power plant, a bridge, along with water and sewage treatment plants in Maldives is worth around $1.5 billion.