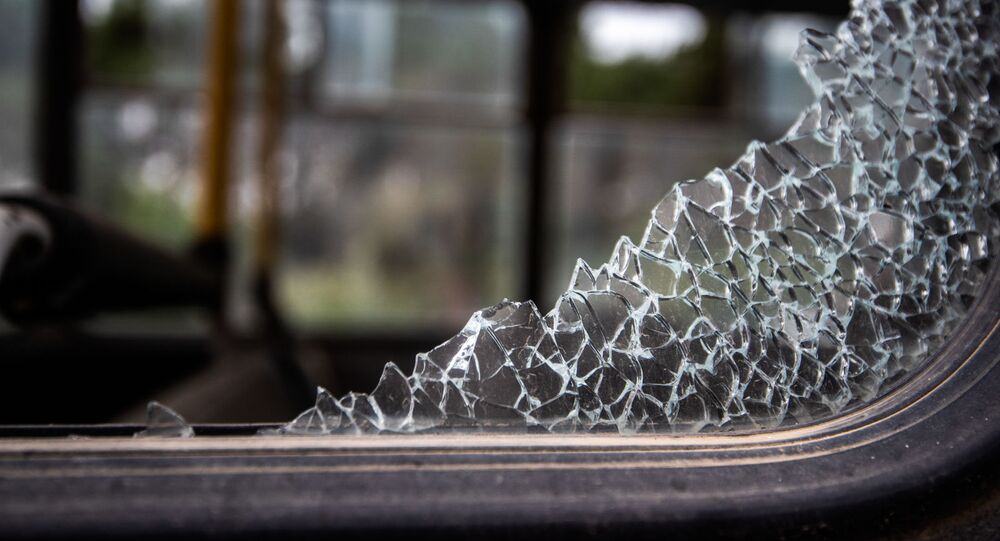 On Sunday, Yerevan and Baku accused each other of military provocations in the disputed breakaway republic of Nagorno-Karabakh. Azerbaijan announced that the Armenian Armed Forces had shelled settlements on the contact line in the area. According to the Armenian Defense Ministry, Nagorno-Karabakh "was subjected to air and missile attacks."

The UN Security Council has called on Tuesday for immediate end to clashes in Nagorno-Karabakh.

The Council also expressed concern about clashes and condemned use of force.

Earlier on Tuesday, the UN Security Council held an emergency meeting behind closed doors and discussed the fighting between Armenia and Azerbaijan that started on Sunday.

"The Security Council members expressed concern over reports of large-scale military actions along the Line of Contact in the Nagorno-Karabakh contact zone," Niger Ambassador to the United Nations Abdou Abarry said in a statement. "The Security Council members voiced support for the call by the Secretary-General on the sides to immediately stop fighting, de-escalate tensions and return to meaningful negotiations without delay."

Abarry also said that the members of the UN Security Counsil are willing to do everything they can to mitigate the situation.

The UN Security Council strongly condemned the loss of life and backed the statement issued earlier by the UN Secretary-General Antonio Guterres who called on both sides to halt the fighting and return to negotiations, Abarry said.

In addition, the UN Security Council  expressed support for the central role of the Organization for Security and Cooperation in Europe Minsk Group co-chairs and urged the sides to work closely with them, Abarry said.

Previously, several states, including Russia, Germany and France, urged the parties to exercise restraint. Turkey has said it would provide Azerbaijan with any support it asks for.

Nagorno-Karabakh, an Armenian-majority autonomy, proclaimed independence from what was then Soviet Azerbaijan in 1991. A major conflict between Baku and Yerevan ravaged the area until 1994 when the sides agreed to start peace talks mediated by the OSCE Minsk Group. However, the ties between the two nations have remained tense due to the frozen conflict.