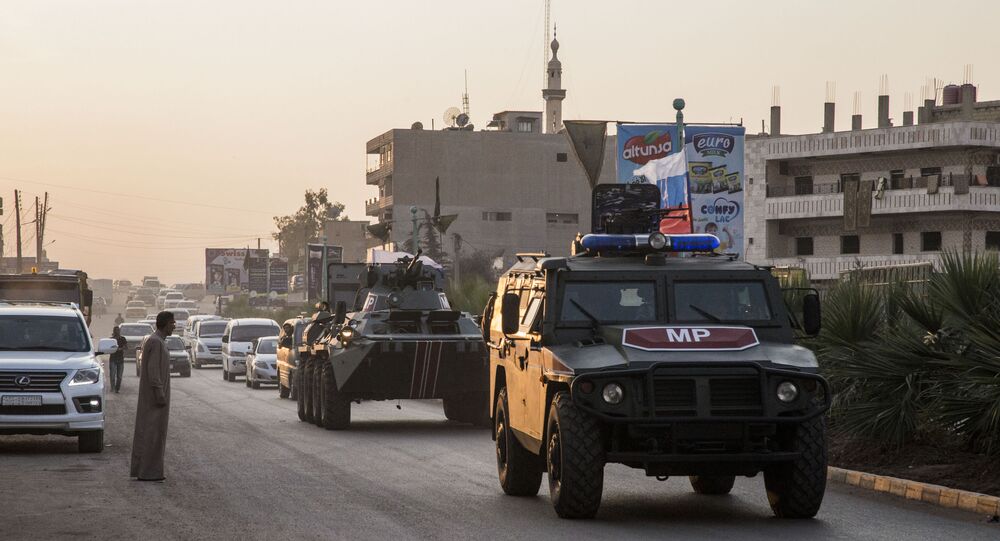 The military operation of the Russian Aerospace Forces in Syria, by agreement with Damascus, began on 30 September 2015.

"A total of 865 gang leaders and more than 133,000 militants, including 4,500 militants from the Russian Federation and the CIS countries, have been eliminated, the minister said in an article published in the Krasnaya Zvezda newspaper.

The article is dedicated to the fifth anniversary of the Russian Armed Forces operation in Syria.

The military operation in Syria showed that Russian troops can defend national interests, as well as help allies and partners, anywhere in the world, Shoigu said.

"The operation in Syria has demonstrated the fundamentally increased capabilities of the Russian Armed Forces, the ability to successfully defend national interests in any part of the world, as well as the readiness to provide military assistance to its allies and partners", the minister said.

A total of 98 percent of military police units' personnel, 90 percent of Russian pilots and 60 percent of sailors gained real combat experience" during the operation in Syria, he added."