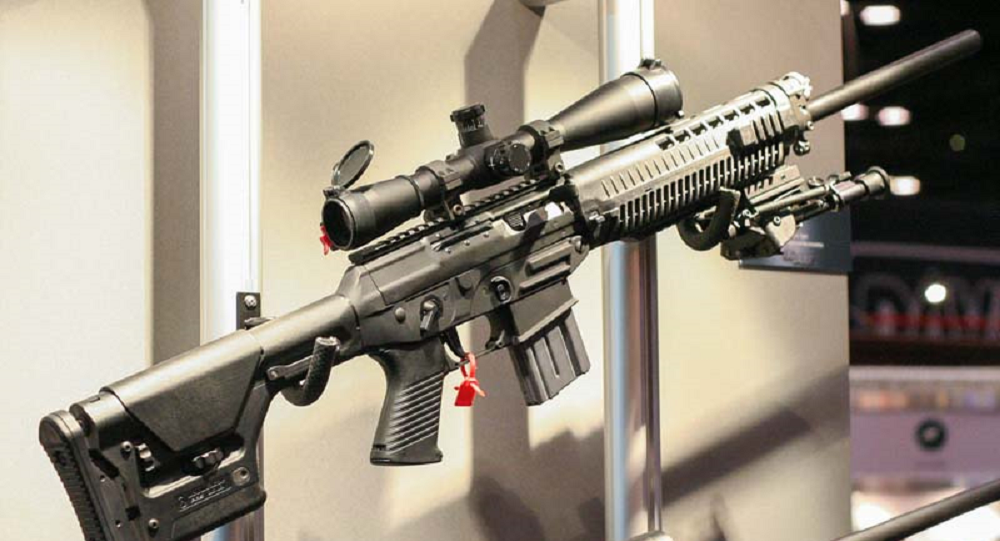 Last year, American infantry weapon maker sealed the first major contract with the Indian Army under fast-track procurement to modernise infantry. The procurement is part of the plan which envisaged by the Indian Army in October 2017 to acquire around 700,000 rifles, 44,000 light machine guns and nearly 44,600 carbines.

Amid continuing tensions with China, India’s Ministry of Defence has approved the purchase of a second batch of SIG716s, a weapon that combines the structure of the earlier SIG516 assault rifle with a 7.62mm cartridge, for frontline troops of the Indian Army. Sources told Sputnik that the deal to purchase around 72,000 rifles includes a variety of accessories and optics as well.

"To further equip frontline troops of the Army, the Defence Acquisiton Council also accorded approval for procurement of SIG SAUER Assault Rifles at a cost of approx. $107 million", a statement issued by the Defence Ministry reads.

The SIG716 will provide a major boost to frontline troops with its 16-inch barrel, M-LOK handguard, and 6-position telescoping stock. All of the contracted rifles will be manufactured at Sig Sauer's New Hampshire facilities and supplied over the course of a year to meet the urgent requirements of the Indian Army.

Earlier this year, the Indian Army inducted around 72,000 SIG716s after sealing the contract with the US weapons maker in February 2019.

The Indian Army is replacing its INSAS, developed and built by the state-owned Ordnance Factor Board (OFB), with the SIG716.

The army is also aiming to induct AK-203 Indo-Russian assault rifles in the thousands after the two countries finalise a commercial contract later this year. The AK-203 rifles are to be manufactured at a joint venture facility between Kalashnikov and India’s Ordnance Factor Board at Korwa in Uttar Pradesh.