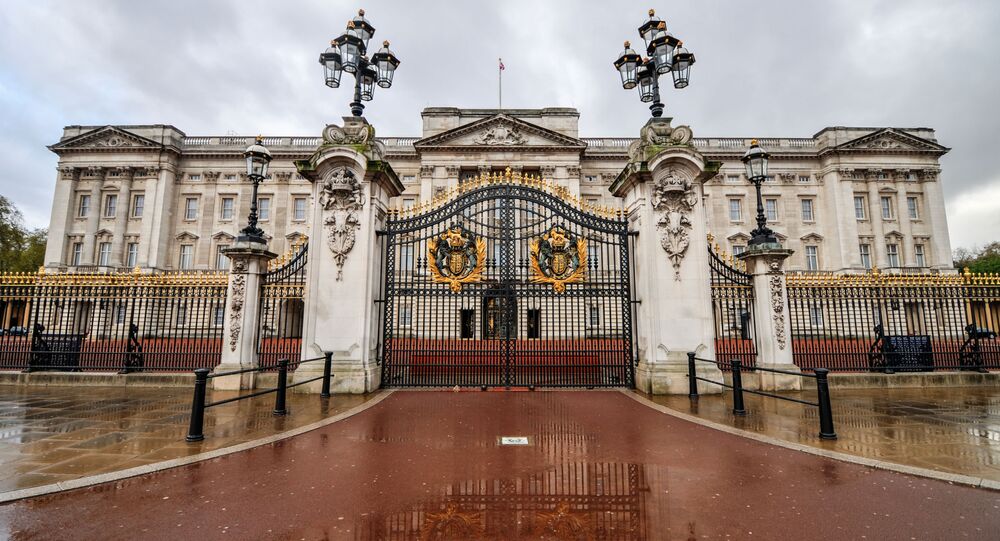 Buckingham Palace, London’s magnificent property located in the City of Westminster has been the official residence of the British monarch since George III. It also has one of the largest art collections in the world. Unsurprisingly, it is not cheap to live there.

The Queen’s official residence, Buckingham Palace, has been listed on the Emoov website, an online estate agent which has estimated a value for the 240-bedroom property.

The agent’s listing might give the impression that the 317-year-old building, which has been vacated by the Queen during coronavirus lockdown, is up for sale now.

The UK company stoked these suspicions by announcing that it was “delighted to bring to the market a home that is quite literally fit for royalty.”

However, it admitted that in reality the palace was not actually for sale.

The listing was just a part of a broader effort to calculate the value of residences occupied by world leaders. And according to Emoov’s estimates, Buckingham Palace turns out to be the most expensive official residence, having a staggering value of £4.9billion.

© REUTERS / JOHN SIBLEY
A man cycles down The Mall, with Buckingham Palace in the background, in London, Britain, August 9, 2020

Apart from a jaw-dropping number of bedrooms, the property features 19 state rooms, 188 staff rooms and 78 bathrooms (no queues there). With a swimming pool and close proximity to both Victoria and St James’s Park Tube stations, it is hardly surprising the building costs a fortune.

But as Emoov notes, “there’s no harm in imagining yourself living in the Queen’s quarters.”

Elsewhere, according to the firm’s valuation experts, the monthly mortgage repayment for Grand Kremlin Palace, the residence of Russian President Vladimir Putin, would be no less than £9,633,124 (based on 9.41% interest rate). Without a mortgage, the bricks and mortar value of the Russia’s most powerful house is believed to be £1.3 billion.