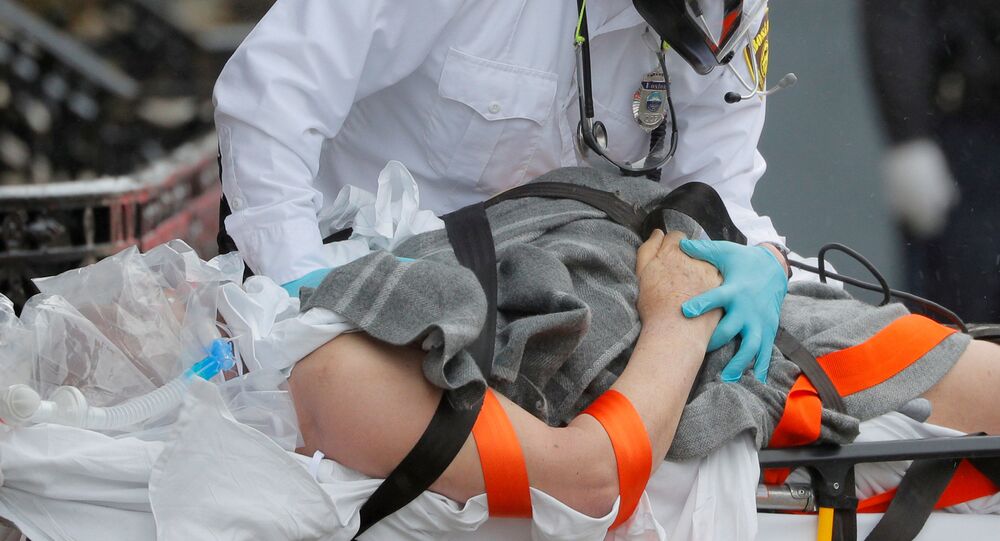 The global toll of coronavirus cases has reached 32,749,934, according to the latest situation update from the US-based Johns Hopkins University, which tracks and compiles data from federal and local authorities, the media and other sources.

India has again reported the world's largest single-day increase in the number of cases, 85,362. This brought its total case count to 5,903,933, putting it second to the US.