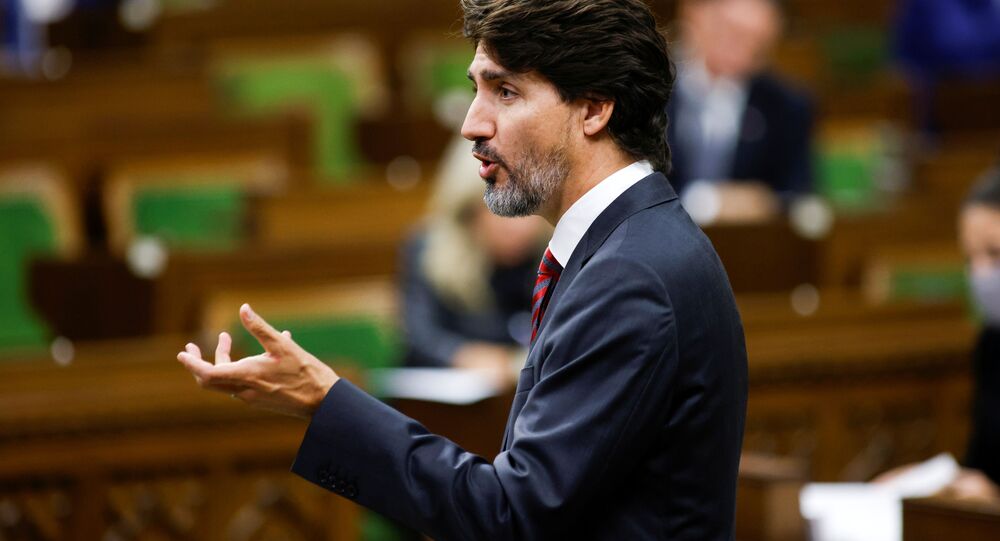 "It was a fantasy plan for a mythical country that only exists, apparently, in the minds of Ottawa liberals and likeminded Laurentian elites," Kenney said.

The Alberta Premier said Trudeau’s Throne Speech delivered on Wednesday did not reflect the harsh economic realities Canada is facing amid the novel coronavirus pandemic. Kenney also said Trudeau completely ignored the ongoing economic crisis in western Canada and the growing sense of alienation in the region.

The Throne Speech did nothing to ameliorate the pressure Canadians in Alberta feel and, in fact, exacerbated it, Kenney said.

Speaking to reporters in Ottawa, Deputy Prime Minister Chrystia Freeland downplayed the criticism pointing out to government investment to clean up orphan wells in Alberta and the COVID-19 benefit programs the federal government had introduced.

However, critics have denounced the Trudeau government’s $1.75 billion package for the oil sector, which includes the orphan well clean-up project, as a largely symbolic gesture.

Kenney said western Canadians are not looking for handouts, but rather for non-interference from Ottawa. He added the Throne Speech represented "a full-frontal attack on Canadian federalism, on the constitution of Canada, on provincial jurisdiction."

Relations between Alberta and the federal government have soured in recent years amid the worst economic downturn in the province in decades, even spawning talk of a sovereignty movement known as 'Wexit.’