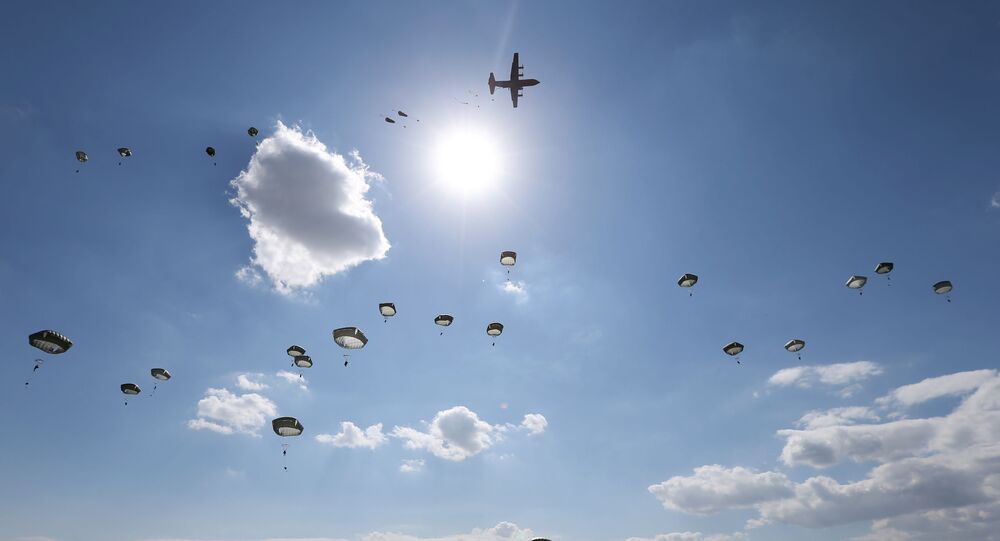 "Multilateralism and international law are being threatened by the greatest power in the world. The US irresponsible behaviour is the biggest threat to international peace and security", Rodriguez said at the high-level meeting to commemorate the seventy-fifth anniversary of the United Nations.

According to the Cuban foreign minister, the US is engaging in an arms race "of its own making", and is not contributing to efforts aimed at resolving the many crises caused by the coronavirus pandemic.

The Cuban foreign minister said Washington is ignoring important international agreements, including on disarmament and arms control, and appears to be "at war with the entire planet".

The United States has imposed an economic, commercial, and financial blockade on Cuba for six decades, ever since the Cuban authorities nationalised US-owned oil refineries without compensation. Havana annually submits a draft resolution to the UN General Assembly calling for the lifting of the embargo.

Earlier this month, US President Donald Trump extended trade restrictions against Cuba for another year under the Trading With the Enemy Act.