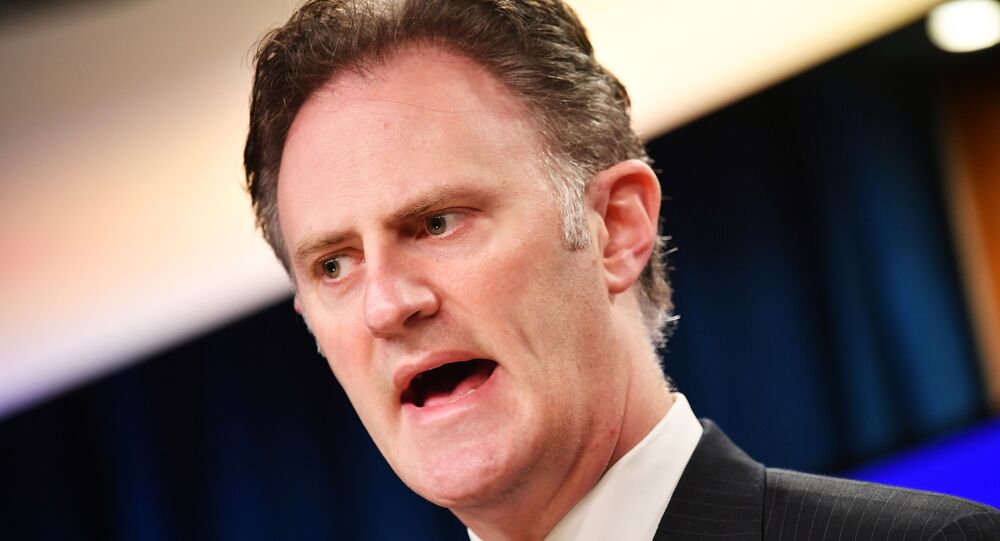 According to the diplomat, the Shia militant group has moved large caches of ammonium nitrate, which can be used to make explosives, from Belgium to France, Greece, Italy, and Spain.

He said that the ammonium nitrate is allegedly stockpiled for making bombs, but the diplomat failed to provide any evidence or name sources to underpin his claims.

"Why would Hezbollah stockpile ammonium nitrate on European soil? The answer is clear. It can conduct major terror attacks whenever its masters in Tehran deem it necessary", Sales announced on an American Jewish Committee (AJC) Advocacy Anywhere programme.

Sales then criticised the European approach to the group, which separated Hezbollah's "political" and "military" wings, calling on European states to take "decisive action" against it, similar to what the United Kingdom and Germany have done. He also said there is now "growing international momentum" to designate or ban Hezbollah as a terrorist organisation.

"Hezbollah continues to see Europe as a vital platform for its operational, logistical, and fundraising activities. And it will continue to do so until Europe takes decisive action, as the UK and Germany have both done," said @StateDept's Amb. Sales during an AJC event today.

Ammonium nitrate, to NH4-NO3, is a highly explosive material, which, apart from agricultural purposes, can also be used in dynamite.  Ammonium nitrate is said to have caused the massive explosion that shook Beirut on 4 August, leading to at least 200 deaths and more than 6,500 injured.

Large amounts of ammonium nitrate stockpiled in one place could potentially lead to a disaster.