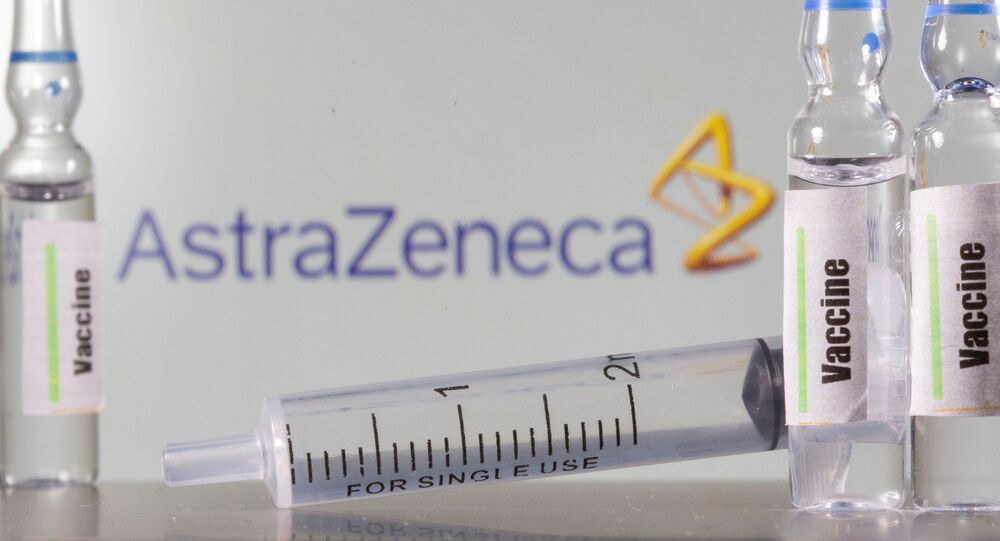 MOSCOW (Sputnik) - A small group of rich countries that represents only 13 percent of the world's population have already bought up more than half of the promised doses of COVID-19 vaccines from leading pharmaceutical companies, the Oxfam charity said on Thursday.

"Wealthy nations representing just 13 percent of the world’s population have already cornered more than half (51 percent) of the promised doses of leading COVID-19 vaccine candidates, Oxfam warned today as the health and finance ministers of G20 countries meet to discuss the global pandemic," the charity said.

According to Oxfam, these producers do not have the capacity to make enough vaccines for all those who need one. Even if all five vaccines succeed — which is extremely unlikely — nearly two thirds, or 61 percent, of the world’s population will not have one until at least 2022.

"The calculations expose a broken system that protects the monopolies and profits of pharmaceutical corporations and favours wealthy nations, while artificially restricting production and leaving most of the world’s population waiting longer than necessary for a vaccine," the press release added.

Oxfam also noted that while the US company Moderna had so far pledged doses of its future vaccine exclusively to rich countries to make a profit, AstraZeneca had promised to provide two-thirds of doses to developing countries.

"Oxfam and other organisations across the world are calling for a People’s Vaccine ―available to everyone, free of charge and distributed fairly based on need. This will only be possible if pharmaceutical corporations allow vaccines to be produced as widely as possible by freely sharing their knowledge free of patents, instead of protecting their monopolies and selling to the highest bidder," the charity said.

According to Oxfam, the estimated cost of providing everyone with a vaccine is less than 1 percent of the projected cost of COVID-19 to the global economy.

The organization has analyzed data collected by Airfinity on contracts reached so far by vaccine producers with countries around the world on the purchases of the five leading COVID-19 vaccine candidates, which are currently in phase 3 clinical trials.