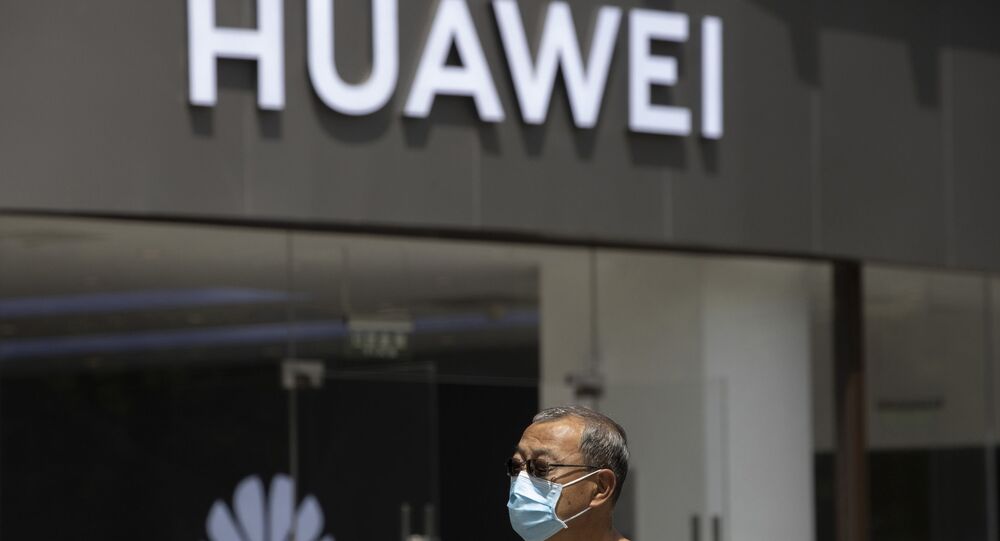 Huawei Smartphone Prices Rise Amid Concerns of Chip Shortage Due to US Sanctions, Reports Say

The United States has accused Huawei of colluding with the Chinese government and blacklisted the company in 2019, claiming they had concerns over espionage and other alleged risks to national security.

According to Reuters, consumers in China rushed to buy Huawei smartphones after the tech company was forced to halt production of its in-house designed Kirin chipset due to US sanctions.

Mobile phone sellers in Huaqiangbei, the world's largest electronics market, located in the southern Chinese city of Shenzhen, said that prices for the smartphones produced by Huawei had risen steadily over the past month.

"The Huawei phones are getting expensive but that's supply and demand," said the vendor, who gave her name as Xiao. "If people like the brand, they'll pay more - and who knows how good the chips they'll have in the future will be?"

Phone vendors in Huaqiangbei told the media outlet that prices for new and used Huawei cell phones had seen a sharp increase over the past month, by around 400 ($59) to 500 yuan ($74) on average.

US authorities have long accused Chinese companies like Huawei and ZTE of having close ties to the country’s government, citing Huawei founder Ren Zhengfei’s previous experience as a researcher in the Chinese military, and claiming that their equipment is used to conduct spying on behalf of the Chinese government.

The companies have joined Beijing in strongly denying the claim, dismissing it as a political game.

Earlier, Chinese chipmakers, in anticipation of US trade sanctions that came into force on 15 September, suspended shipments of components to Huawei.

In June, the Federal Communications Commission (FCC) officially designated Huawei and ZTE as threats to national security, barring US telecommunications providers from using government subsidy money via the $8.3 billion Universal Service Fund to purchase equipment from the two companies for their networks.