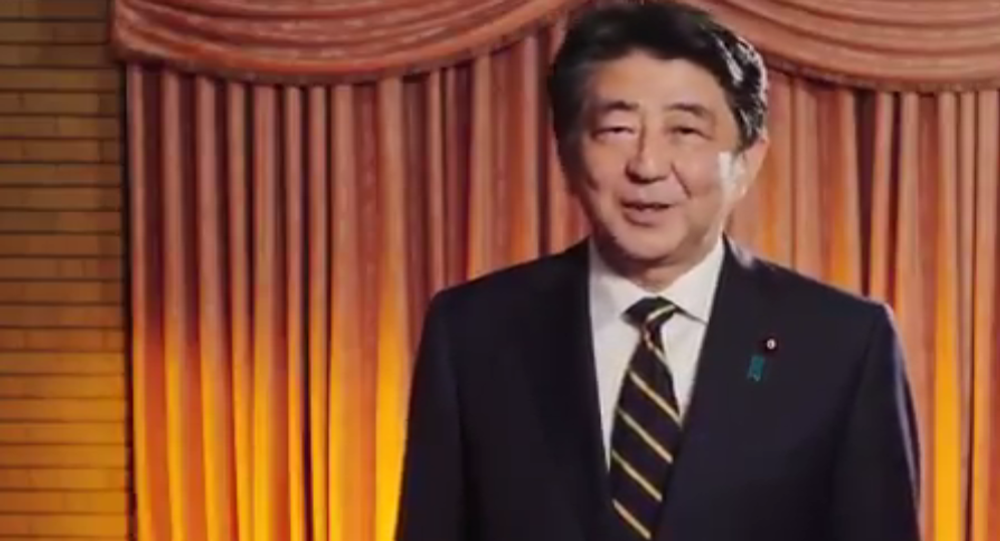 Days after becoming the longest-serving prime minister by consecutive tenure, Japan’s premier Shinzo Abe stepped down from his post due to recurring health issues on 26 August. Yoshihide Suga, who served as Chief Cabinet Secretary, took charge as the country's prime minister on Wednesday.

Shinzo Abe on Wednesday shared an emotional farewell video message on Twitter as he left his office for the last time.

Message from Prime Minister Abe on the occasion of the resignation of his cabinet
(Originally Posted in Japanese at 07:00, September 16) pic.twitter.com/ZkpugV70zp

​The video encapsulated headline-grabbing moments, showing Abe’s 19-second handshake with Trump, which went viral due to Abe’s relieved look when it ended, and the duo’s all-smiles selfie.

Modi, who is known for his trademark big-bear hugs, was also featured in the video giving a hug to Abe during their meeting.

Abe thanked everyone in the video, saying he would deeply appreciate the continued support for the new cabinet.