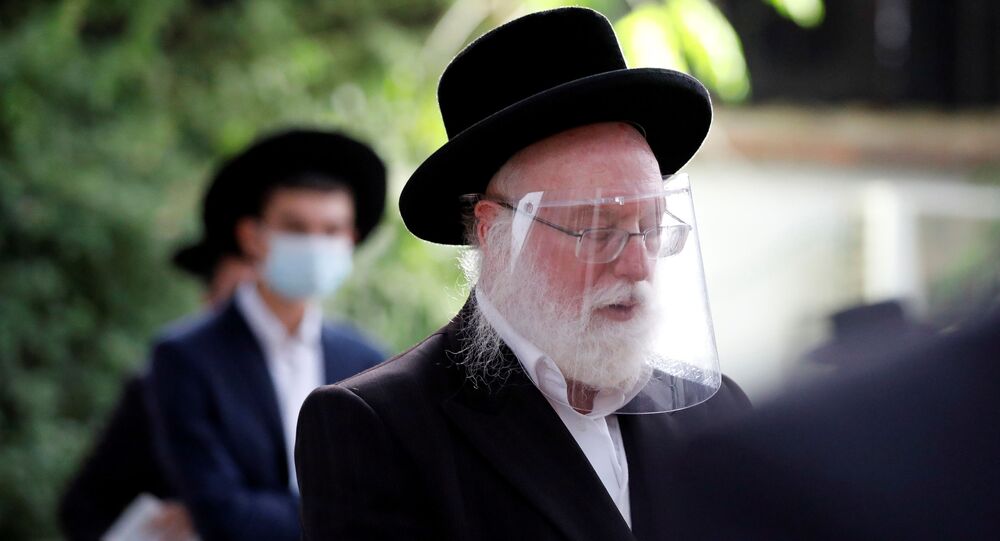 The UN General Assembly previously named the virus one of the main "one of the greatest global challenges" in modern history.

At the same time, new outbreaks have resulted in spikes of new COVID-19 cases around the world, including in France, Spain, the UK, and Latin American countries.