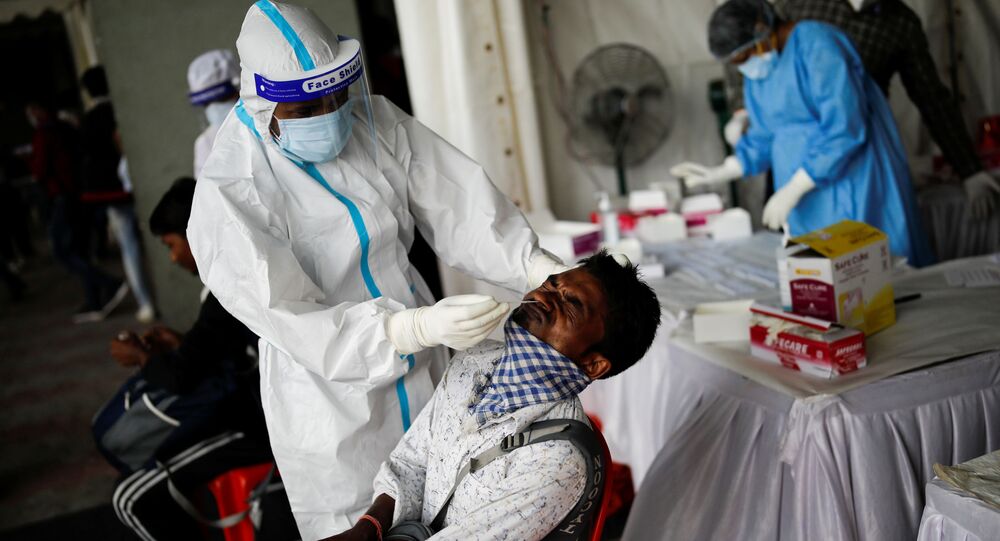 The global death toll from the coronavirus infection has topped 902,468; over 27.7 million cases have been detected, and almost 18.7 million of those patients have recovered, according to Baltimore, Maryland's Johns Hopkins University, which tracks and compiles data from national and local authorities, the media and other sources.

US National Institutes of Health Director Francis Collins told Congress that it was impossible to say if the United States would have a COVID-19 vaccine by the November presidential election, although he is cautiously optimistic one will emerge by year end.