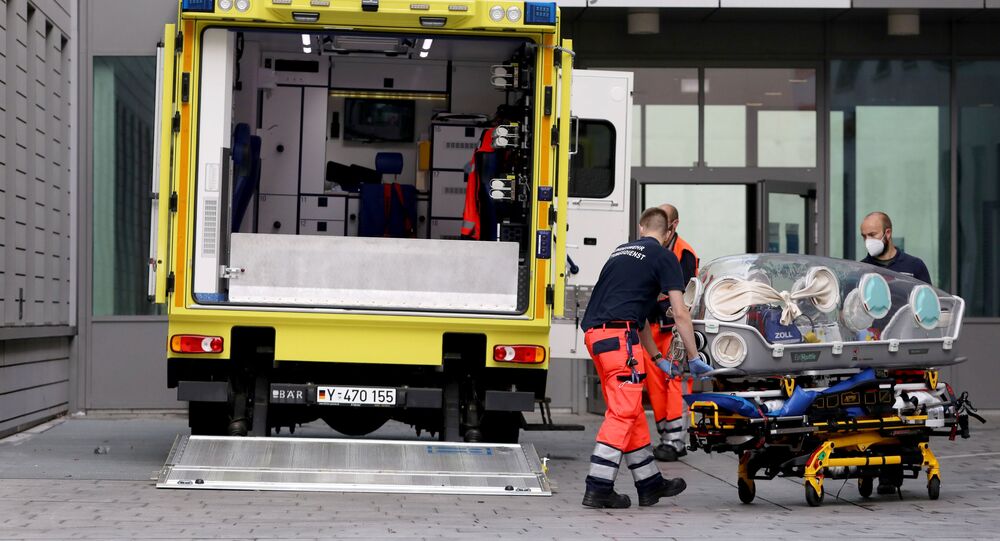 MOSCOW (Sputnik) - Reports about the alleged poisoning of Alexey Navalny with a new type of Novichok nerve agent cannot be true, since there were no symptoms of poisoning with this substance, Leonid Rink, one of the developers of the chemical warfare agent, said.

German newspaper Die Zeit reported earlier in the day, citing sources, that Navalny had been poisoned with a new improved type of Novichok, from which he was supposed to die aboard the plane.

"Absolute nonsense. Of course, know all types of Novichok. But this statement has nothing to do with the mechanism of action, with the fact that symptoms should appear. There are no symptoms. Even if you say what you want, there are no symptoms. Nothing can be done. There is no death. Forget about Novichok," Rink said.

On Monday, the Charite hospital in Berlin announced that Navalny's condition had improved and he was woken up from the medically induced coma.

Last week, the German government said that doctors found traces of a nerve agent from the Novichok group in Navalny's system. Berlin called on Russia to "take action" regarding the alleged poisoning, amid calls to impose sanctions against the Nord Stream 2 gas pipeline project.

Navalny fell ill during a domestic Russian flight on 20 August and was taken to a hospital in Omsk before being flown to the Charite hospital in Berlin.