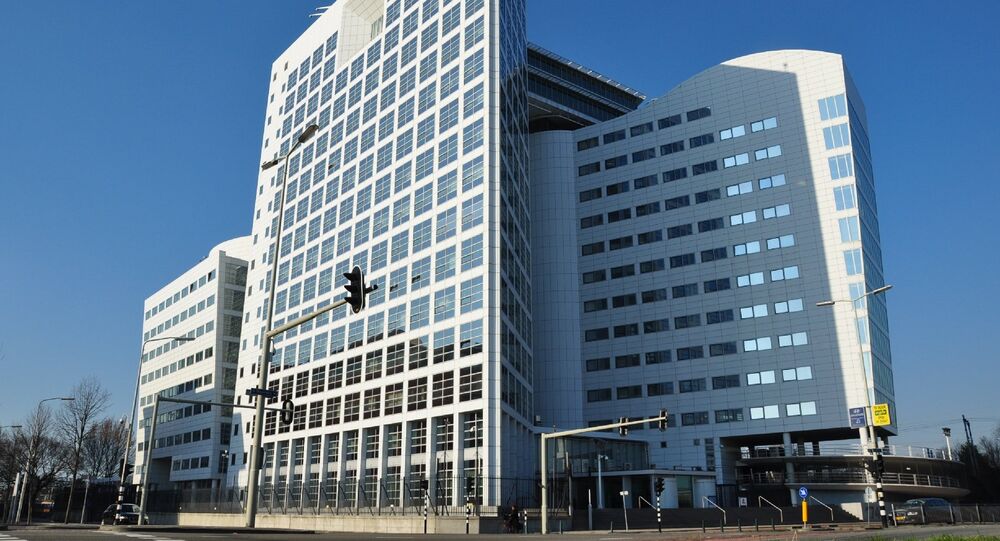 "The measures announced on September 2 constitute a serious attack on the court and the state parties to the Rome Statute and, in addition, jeopardize the multilateralism and independence of the judiciary", Le Drian said in a statement.

The minister added that France reaffirmed its support for the ICC and its staff.

"France calls on the United States to reverse the announced measures", the statement read.

On Wednesday, US Secretary of State Mike Pompeo said that prosecutor Fatou Bensouda from the Gambia and the Head of the Jurisdiction, Complementarity and Cooperation Division, Phakiso Mochochoko from Lesotho, had been added to the Office of Foreign Assets Control’s Specially Designated Nationals List.

In March, the ICC authorized the commencement of an investigation into alleged war crimes committed by parties to the conflict in Afghanistan, including US personnel. In response, on 11 June, US President Donald Trump issued an executive order authorizing sanctions against ICC officials.