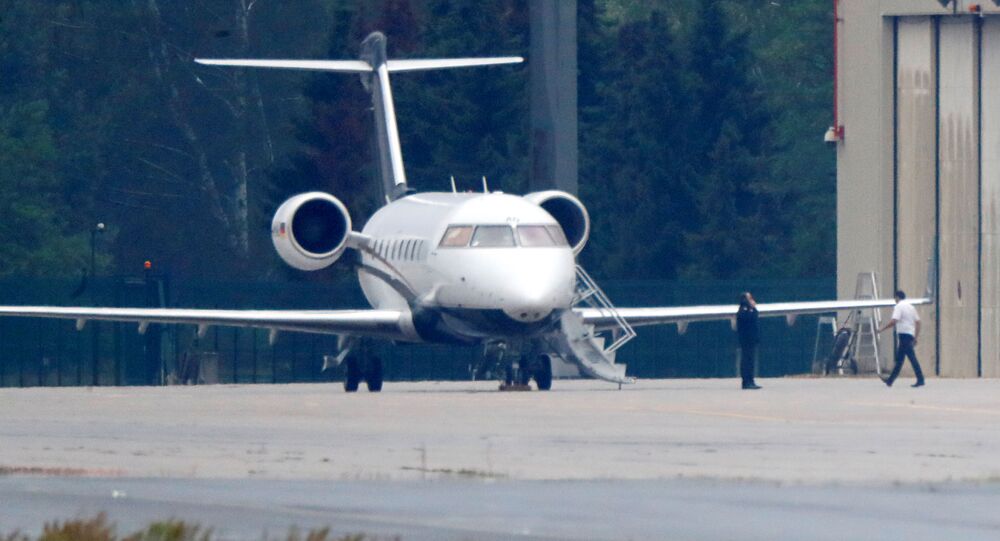 Head of Russian Intelligence Service on Navalny: Western Provocation Cannot Be Ruled Out

"This cannot be excluded," Naryshkin said when asked if the situation with Navalny could be a provocation of Western special services.

Regarding the statement of Belarusian President Alexander Lukashenko that Germany's claim of Navalny's poisoning was based on false information, the SVR head said that "if president Lukashenko said so, he had reasons to do so."

Earlier in the day, Lukashenko said during a meeting with Russian Prime Minister Mishustin that a phone call between Warsaw and Berlin was intercepted by Belarusian radar intelligence, showing that Merkel's statements on Navalny were false in order to "make sure Putin won't interfere in Belarusian affairs."

"I for one, see this as a possibility," Naryshkin said.

"Yesterday's statement by the German authorities raises more questions than it gives answers," Naryshkin said, stressing that Russian doctors had carried out all tests before Navalny was transferred to a clinic in Berlin and they found no poison in his system.

Russian opposition activist Alexei Navalny remains at the Charite hospital in Berlin after he was flown there from Russia's Omsk on 22 August. On Wednesday, German doctors said that Navalny's health condition remains serious. "The symptoms triggered by what has been confirmed as poisoning with a cholinesterase inhibitor are waning. The reason for this is a gradual regeneration of cholinesterase activity," the clinic said in a statement.

Navalny fell gravely ill during a flight from Tomsk to Moscow on 20 August. Following an emergency landing in Omsk, he was taken to a local hospital where for the next 44 hours doctors fought for his life. According to Russian doctors, they did not rule out poisoning at the beginning but after multiple tests were conducted they found no traces of poisonous substances in Navalny's system. They suggested that his condition was caused by an abrupt drop of glucose in his blood due to a metabolic imbalance.