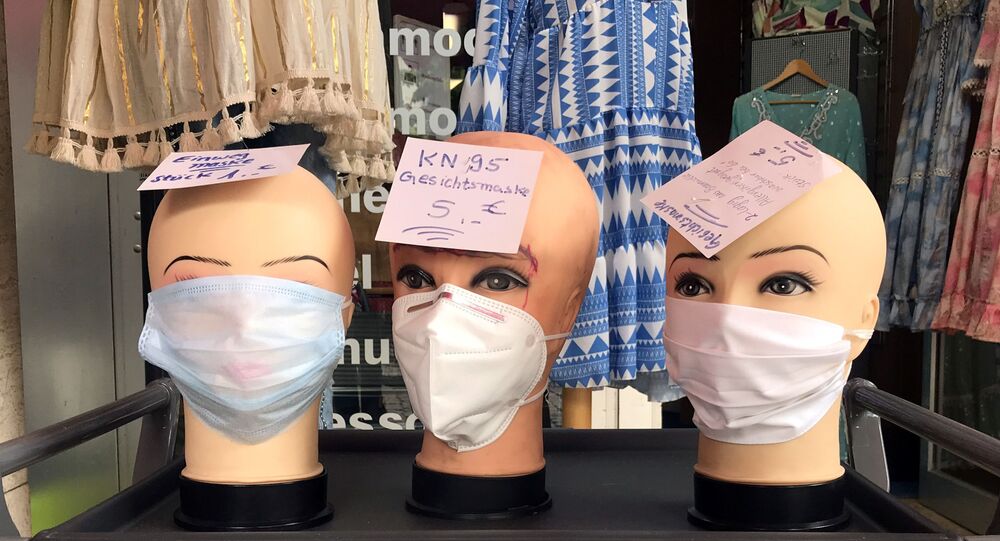 The death toll from the coronavirus infection in the world has topped 861,000; over 25.9 million cases of infection have been detected, according to Baltimore, Maryland's Johns Hopkins University, which tracks and compiles data from national and local authorities, the media and other sources.

The United States still has the highest coronavirus case count in the world; more than 6.1 vmillion have been infected, of whom over 185,700 have died.

Almost three in four adults worldwide have expressed their willingness to take a vaccine against COVID-19 if one becomes available, a fresh poll produced by Ipsos for the World Economic Forum (WEF) found.