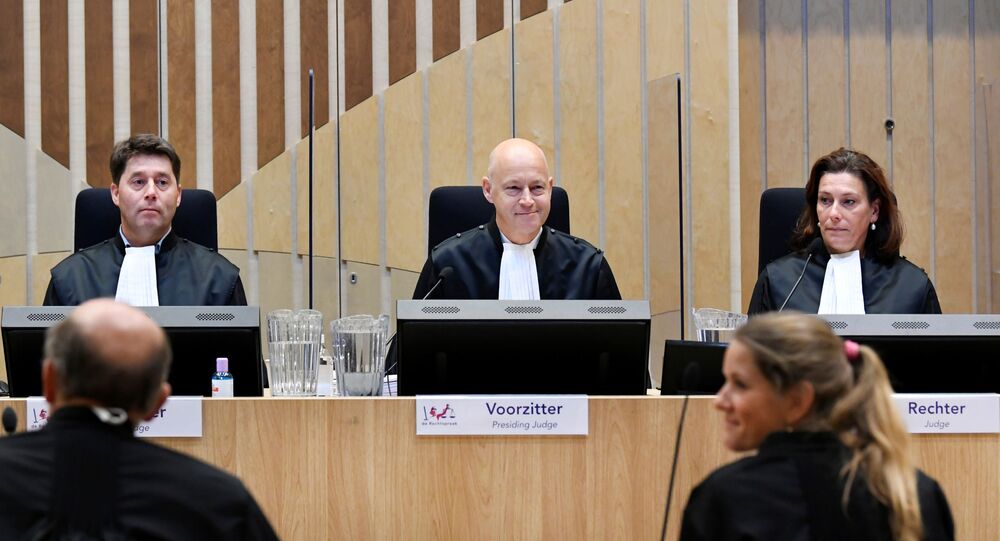 MOSCOW (Sputnik) - A Dutch court has suspended hearings in the MH17 crash case until 28 September, presiding judge Hendrik Steenhuis said at a hearing on Monday.

A new block of hearings in the MH17 case in the Netherlands began on Monday. It was initially supposed that the first session of the hearings would last until 11 September.

He also said that the inquiries previously filed by the defence had been forwarded to the investigating judge. It is expected that a reply would be heard at future meetings. Then the defence will prepare for new requests.