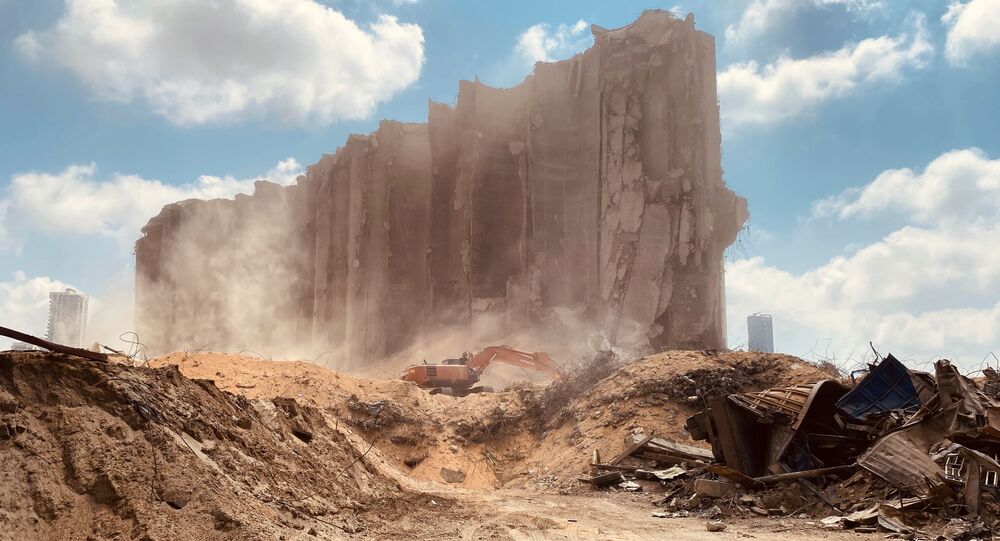 BEIRUT (Sputnik) – Three Lebanese hospitals have received medical assistance transferred via the World Health Organisation (WHO) from Russia following the deadly blast that occurred earlier in the month at the port in the capital of Beirut.

"We have been provided with trauma kits of types A and B, as well as surgical kits. They are of great significance to us in the Baabda hospital, especially in the period that we have been experiencing amid the coronavirus pandemic, as well as in connection with the difficult financial situation and after the blast. We want to thank Russia, the Russian embassy in Lebanon and the WHO for help sent to us," the head of Lebanon’s Baabda Governmental Hospital, Farid Sabbagh, said.

Baabda’s specialized health unit is in dire need of personal medical protective equipment amid a new wave of COVID-19, as necessary health items are expensive and there are a number of difficulties with supplies due to the lasting financial and economic crises in the country, Sabbagh added.

To date, the country's health officials have confirmed over 14,000 cases of the disease, with over 130 fatalities.

"If there was also an opportunity to help the hospital in this direction, we would be extremely grateful," the hospital’s chief noted.

© REUTERS / ALKIS KONSTANTINIDIS
Nearly 80 Containers With Dangerous Chemicals Found in Beirut Port, Lebanese Army Says
Earlier in the day, medical help from Moscow was also handed over to Lebanon’s state hospitals in the areas of Qana and Sibline with the support of Russia’s embassy.

The massive explosion that erupted at the port of Beirut destroyed half of the city’s buildings, killing over 170 people and injuring more than 5,000 others. According to the authorities, the improper storage of 2,750 tonnes of ammonium nitrate was the reason behind the blast.

Following the developments, Russia was one of the first countries that had sent aid to Lebanon. Russian rescue staff participated in the removal of debris and search operations, with dog handlers pulling out 10 dead bodies from buildings.