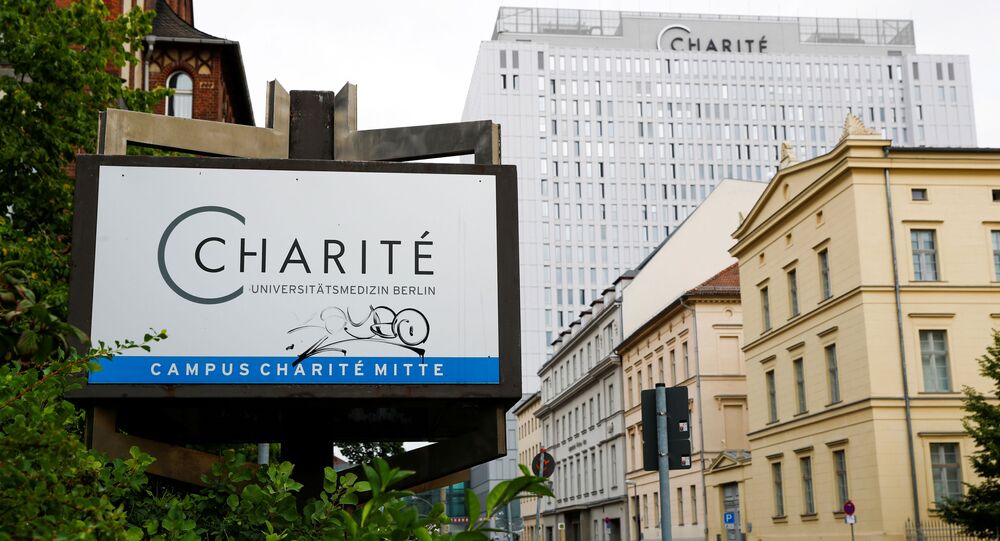 The Russian opposition figure fell ill on a flight to Moscow from Siberia on Thursday and was taken to a hospital after his plane made an emergency landing in Omsk. He went into a coma and was flown to Germany on Saturday after his condition stabilised.

German doctors believe that Russian opposition figure Alexey Navalny was poisoned, with early clinical finding pointing to cholinesterase inhibitors, but the exact substance is still unknown, the press service of the Charite hospital in Berlin said on Monday.

According to the diagnosis, the patient is being treated with the antidote atropine. The outcome of the disease remains uncertain, but the clinic does not rule out long-term consequences, especially in the area of the nervous system. The inhibitors block the normal breakdown of acetylcholine, the main neurotransmitter found in the body.

​The statement added that Alexei Navalny remains in an artificially induced coma and is in a serious condition, but there is no threat to his life.

Navalny was transported to the German clinic on Saturday. He fell ill on Thursday while on a flight from the Siberian city of Tomsk to Moscow. The plane had to make an emergency landing in Omsk, where Navalny was hospitalised. His press secretary suggested he may have been poisoned. Doctors in Omsk said there were no traces of poison in Navalny's blood or urine, with metabolic imbalance and sugar levels seen as the main potential diagnoses.