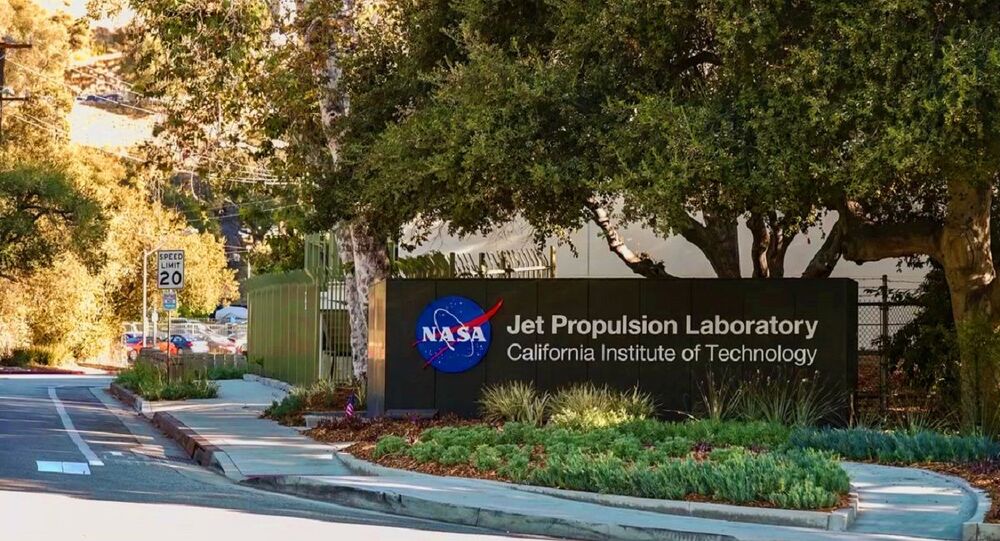 NASA Warning: Asteroid May Hit Earth One Day Before US Election

The space rock, first discovered in November 2018, has a small chance of entering Earth’s atmosphere on 2 November, but it seems that the election and the United States in general will be safe – at least from Armageddon.

NASA reports that a small asteroid is on collision course with our planet – just before the US election.

The object, dubbed 2018VP1, was first discovered in November 2018 while it was around 450,000 km away from Earth. It has a two-year orbital period and is currently hurtling back again toward our planet.

According to the Center for Near Earth Objects Studies at NASA’s Jet Propulsion Laboratory, it will come within 4,800 and 260,000 miles of the Earth’s atmosphere.

There is a slight chance (0.41 percent) that the 2018VP1 will hit Earth on 2 November – the day before the US presidential election.

Other good news is that it measures just 2 meters in diameter, meaning that it does not meet the threshold to qualify as a potentially hazardous object. The projected flight path will take it over the Pacific Ocean at its closest point to Earth.

The 2018VP1 “poses no threat to Earth,” NASA said in a statement. “It currently has a 0.41% chance of entering our planet’s atmosphere, but if it did, it would disintegrate due to its extremely small size.”