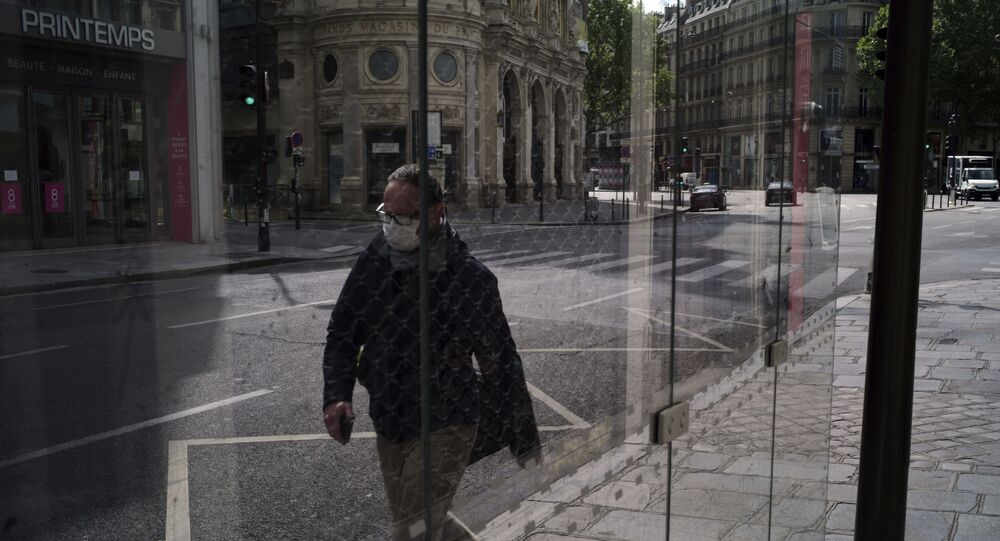 The death toll from the coronavirus infection in the world has topped 808,000; over 23.4 million cases of the infection were detected, and almost 15 million of those patients were cured, according to Baltimore, Maryland's Johns Hopkins University, which tracks and compiles data from national and local authorities, the media and other sources.

More than 23,000 new coronavirus cases were confirmed in Brazil in the past 24 hours, bringing the total number of confirmed COVID-19 cases in the country to over 3.6 million, according to the latest data from the Health Ministry.