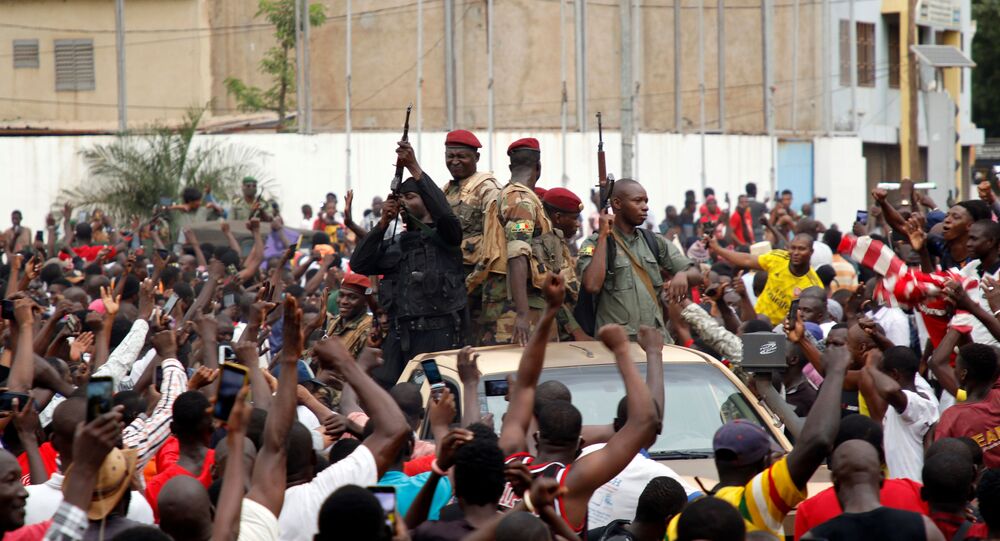 WASHINGTON (Sputnik) - The United States strongly condemns the military uprising in Mali and calls for the release of detained government officials and their family members, US Secretary of State Mike Pompeo said in a statement on Wednesday.

“The United States strongly condemns the August 18 mutiny in Mali as we would condemn any forcible seizure of power,” Pompeo said. “We join the Economic Community of West African States and African Union, as well as other international partners, in denouncing these actions. The freedom and safety of detained government officials and their families must be ensured.”

Pompeo also stressed that Washington is calling on both political and military actors to work to restore constitutional order in the country.

© Sputnik /
Mali Mutiny: What is Known So Far?
On Tuesday, a group of Malian soldiers initiated an uprising at the Kati military base near Bamako, the capital of Mali, demanding political reforms and fair elections.