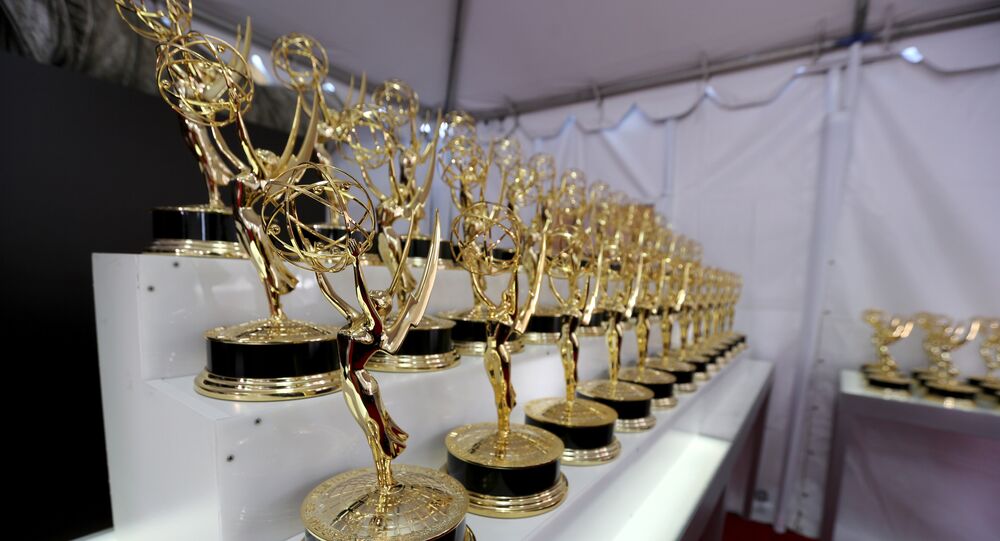 MOSCOW (Sputnik) - RT International has received its 9th Emmy nomination in the News category for its coverage of the Superjet-100 crash-landing at Moscow's Sheremetyevo airport in 2019, the broadcaster said on Wednesday.

RT journalists presented the viewers with a timeline of the May 5 tragedy from the instant Aeroflot's SSJ100 declared an emergency to the moment it was in flames on the tarmac.

The broadcaster also told the stories of passengers and crew members who helped people get out of the burning plane. The accident left 41 out of the 78 people aboard dead.

RT is now a nine-time Emmy finalist, with seven of those nominations in the International Emmy Awards’ News and Current Affairs category.

The Russian broadcaster's previous nominations included the reporting of a massive fire in the Siberian city of Kemerovo in 2019, the humanitarian crisis in Iraq’s Mosul in 2018, and the 70th session of the UN General Assembly in 2016, among others.

The winner of this year's International Emmy for News will be announced in an online ceremony on September 21.

The prestigious award recognises excellence in television produced outside the United States and US primetime programs created in languages other than English.