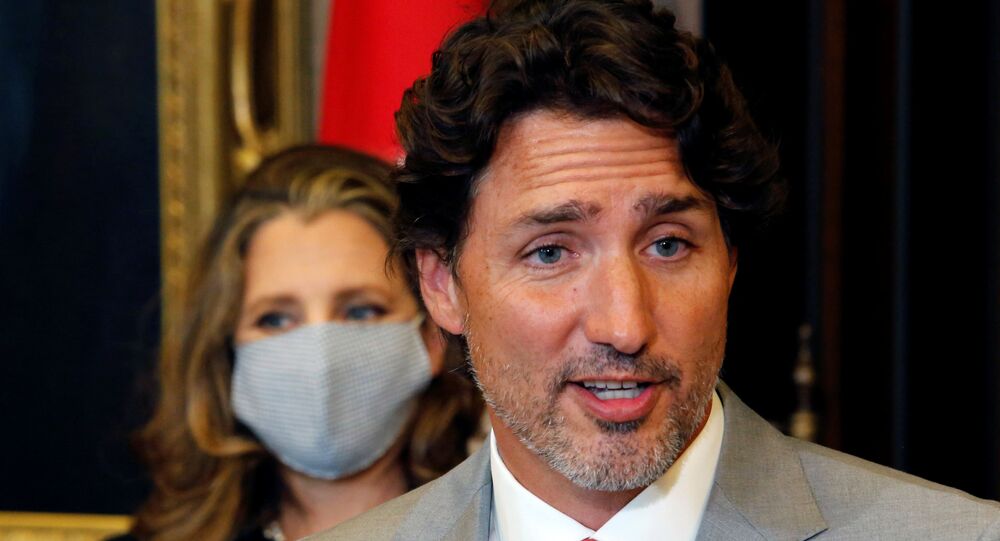 Facing opposition backlash - the proroguing of parliament shuts down all parliamentary committees’ business - Trudeau said he is releasing all documentation requested earlier concerning the ongoing WE Charity scandal.

"Today, I have asked the Governor General to prorogue parliament, which must happen before any government can present a throne speech", Trudeau said.

Trudeau said that he intends to use the next six weeks to craft a long-term coronavirus economic recovery plan with newly minted Finance Minister Chrystia Freeland and deliver the vision via a throne speech. The prime minister’s recovery plan will then be put to a vote and will trigger a fall election if the speech does not get a vote of confidence.

Update on Parliament: Throughout the pandemic, we’ve supported Canadians with a huge emergency response. We’ve carefully - and successfully - reopened many parts of the economy. And in the coming weeks, we’ll present our plan to rebuild a stronger, more resilient Canada.

Trudeau said, in the ten months since the last election, Canada has seen seismic societal change and that it is time for a new mandate.

The opposition slammed the decision, with Conservative Member of Parliament Pierre Poilievre calling the now-halted committee investigations into allegations of the prime minister’s potential wrongdoing "sunny ways", referencing the term Trudeau used to describe his impending governance when first elected in 2015.

The string of moves is part of a cabinet shake-up by Trudeau in the aftermath of Finance Minister Bill Morneau’s resignation amid the WE Charity scandal that has plagued the Trudeau government for weeks.

Reports have suggested that Morneau was dismissed over differences with Trudeau on how to manage the economy amid the novel coronavirus pandemic and the cost of proposed ambitious new social programs. The opposition maintains that the disagreement is a case of Morneau being anointed as the responsible party for the ongoing charity scandal.

Trudeau and Morneau have incurred criticism after multiple investigative pieces revealed close ties between their families and the WE Charity, which was awarded a $670-million sole-source contract to administer a government-sponsored student volunteer program.

Apart from parliamentary probes, Trudeau remains the subject of a conflict of interest probe by Canada’s Ethics Commissioner into his relationship with the WE Charity. The ethics probe is the third for the prime minister during his five years in office.