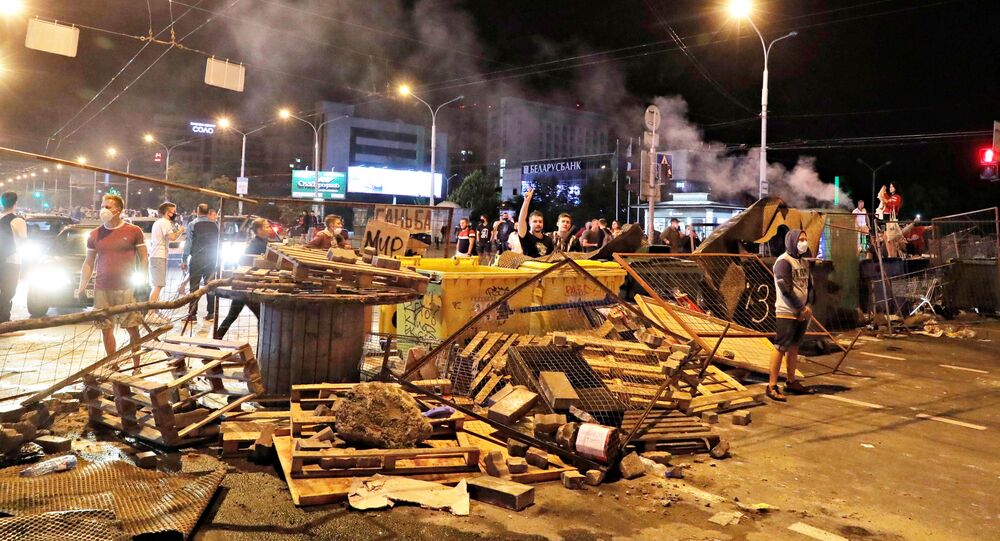 MINSK (Sputnik) - Valery Tsepkalo, a former contender for Belarusian presidency, has been added to the international wanted persons database, according to the Russian Interior Ministry.

An entry in the ministry's database on the former challenger of Belarusian President Alexander Lukashenko reads "wanted on criminal charges."

The ex-diplomat and entrepreneur said earlier in the day that Belarus had opened a criminal probe into him and issued a wanted persons notice.

Another recent addition to the Russian ministry's database is Stepan Putilo, the owner of a popular Belarusian Telegram channel, Nexta, which has been publishing calls for anti-government protests in Belarus.

More than 6,700 people have been detained in Belarus for taking part in unauthorized protests since last Sunday's presidential election, which the opposition says was rigged. The Interior Ministry says more than 120 police officers have been hurt in clashes.