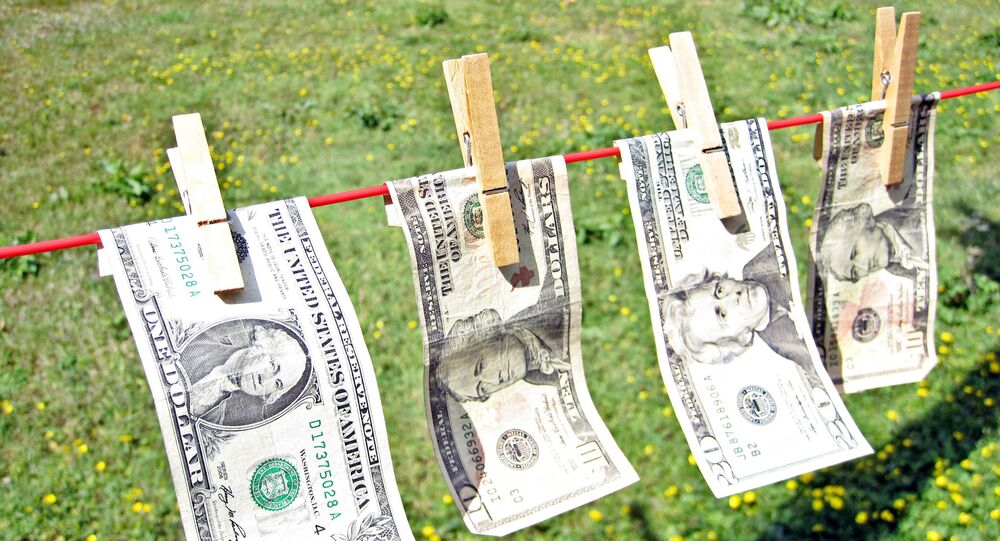 New Delhi (Sputnik): Massive raids across the country come as the relationship between the two Asian giants has spoiled over the killing of 20 Indian soldiers by the People's Liberation Army in June. The Indian government has imposed a ban on over 100 Chinese mobile applications, including Tiktok.

Amid a growing bitterness in bilateral relations over the border stand-off, India's tax department on Tuesday conducted large-scale raids on Chinese entities operating within the country. The department claimed that the raids are being conducted on "credible information that a few Chinese individuals and their Indian associates were involved in money laundering" through a series of corporate shell entities.

The department said that the search actions were mounted at various premises belonging to the Chinese entities, as well as their close confederates and some bank employees.

"A search action revealed that, at the behest of Chinese individuals, more than 40 bank accounts were created in various dummy entities, entering into credits of more than $133 million over the period," the income tax department said in a statement, adding that evidence of foreign hawala transactions involving Hong Kong and US dollars have also been unearthed.

© REUTERS / Charlotte Greenfield
Beijing’s ‘Interference’ in Jammu and Kashmir Could See India Turn Aggressive Towards China: Experts
Government sources told Sputnik that a Chinese national named Luo Sang is being questioned by the IT sleuths. Sources alleged that Luo was using a fake Indian passport issued from the northeastern state of Manipur.

The Indian government considers any firm not carrying on any business or operation for a period of two immediately-preceding financial years, and has not made any application within such period for obtaining the status of a dormant company under the Companies Act, as "shell companies".

The Indian government has already banned over 100 Chinese mobile apps in the country, citing data theft and strategic concerns. The government also issued an order banning the participation of Chinese firms in public tender.