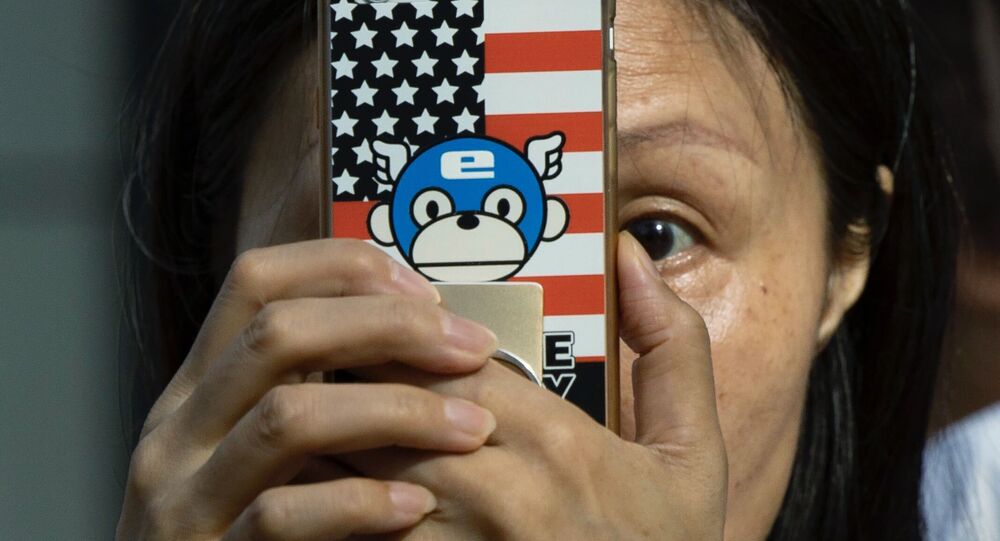 On Friday, the US Treasury Department said that the United States had imposed sanctions on 11 Chinese individuals in response to an alleged effort to "undermine" Hong Kong's autonomy.

China has imposed sanctions on US officials in response to Hong Kong sanctions, the Chinese Foreign Ministry said in a statement.

China's foreign ministry has said it would apply sanctions against US officials, including Senators Ted Cruz and Marco Rubio, starting Monday.

China's move to adopt the new law, which bans all treasonous activities and actions aimed at dividing the country, on the territory of Hong Kong, created a new source of tensions between China and the US.