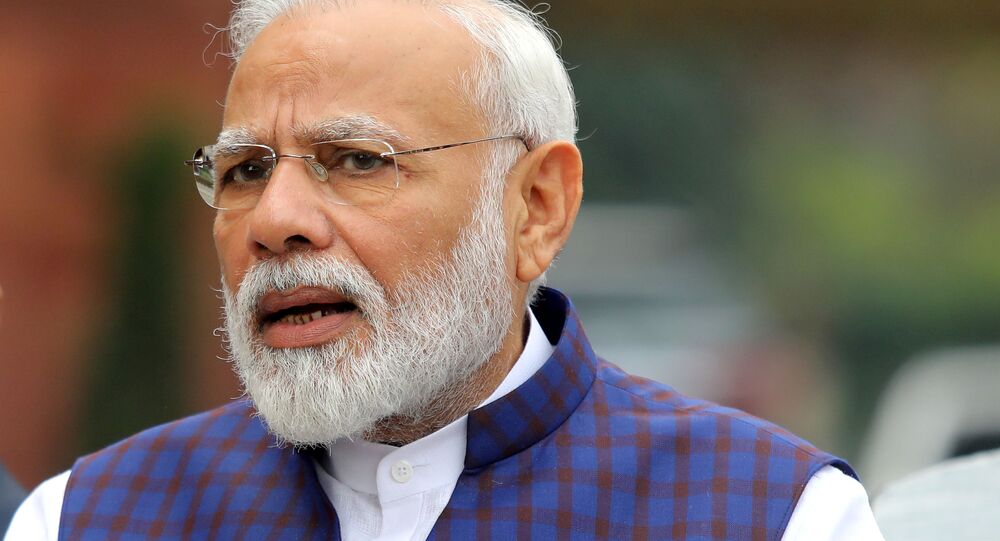 New Delhi (Sputnik): The assassination of four workers of the ruling Bharatiya Janata Party (BJP) in Jammu and Kashmir in the past month has cast a dark cloud over the party, which is trying to exercise its control over the disputed region.

© AP Photo / Manish Swarup
Rifles & Smiles: Women Soldiers Deployed For First Time on Combat Duty in Kashmir at LoC - Photos
But the recent killings of elected representatives of the BJP has led to panic among party workers, many of whom are resigning from their posts. And several have released videos on social media announcing their resignations. 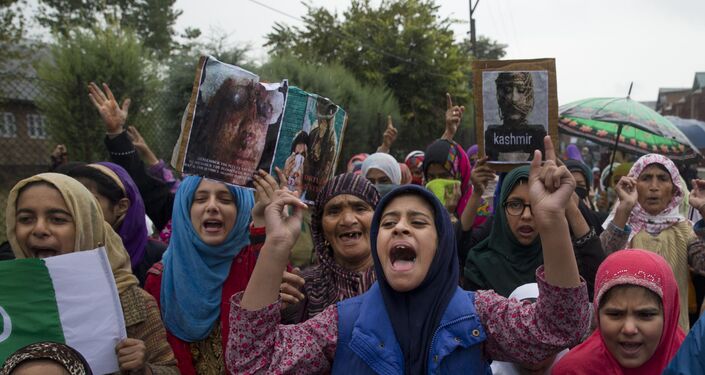 © AP Photo / Dar Yasin
Kashmiris shout slogans during a protest after Friday prayers against the abrogation of article 370, on the outskirts of Srinagar, Indian controlled Kashmir, Friday, Oct. 4, 2019. 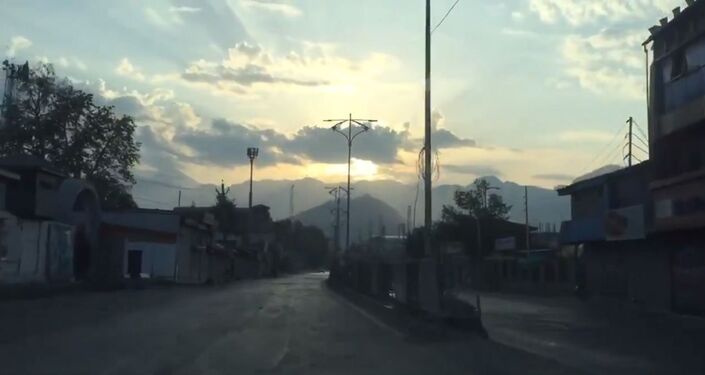 © Photo : Aakash Hassa/twitter
Curfew has been imposed across the Kashmir valley on August 4 and 5 by authorities, citing ‘specific inputs about violent protests’ on the first anniversary of the revocation of J&K's special status

© REUTERS / Charlotte Greenfield
India Lines Up $2.88 Bln Investment for Kashmir Within a Year of Revocation of Special Status
Talking about the BJP’s chances in the upcoming election, Ahmed Fayaz Mir, a Member of Parliament from the PDP, claimed that there hasn’t been much development in the region despite the central government ruling the state in the absence of an elected government for over two years .